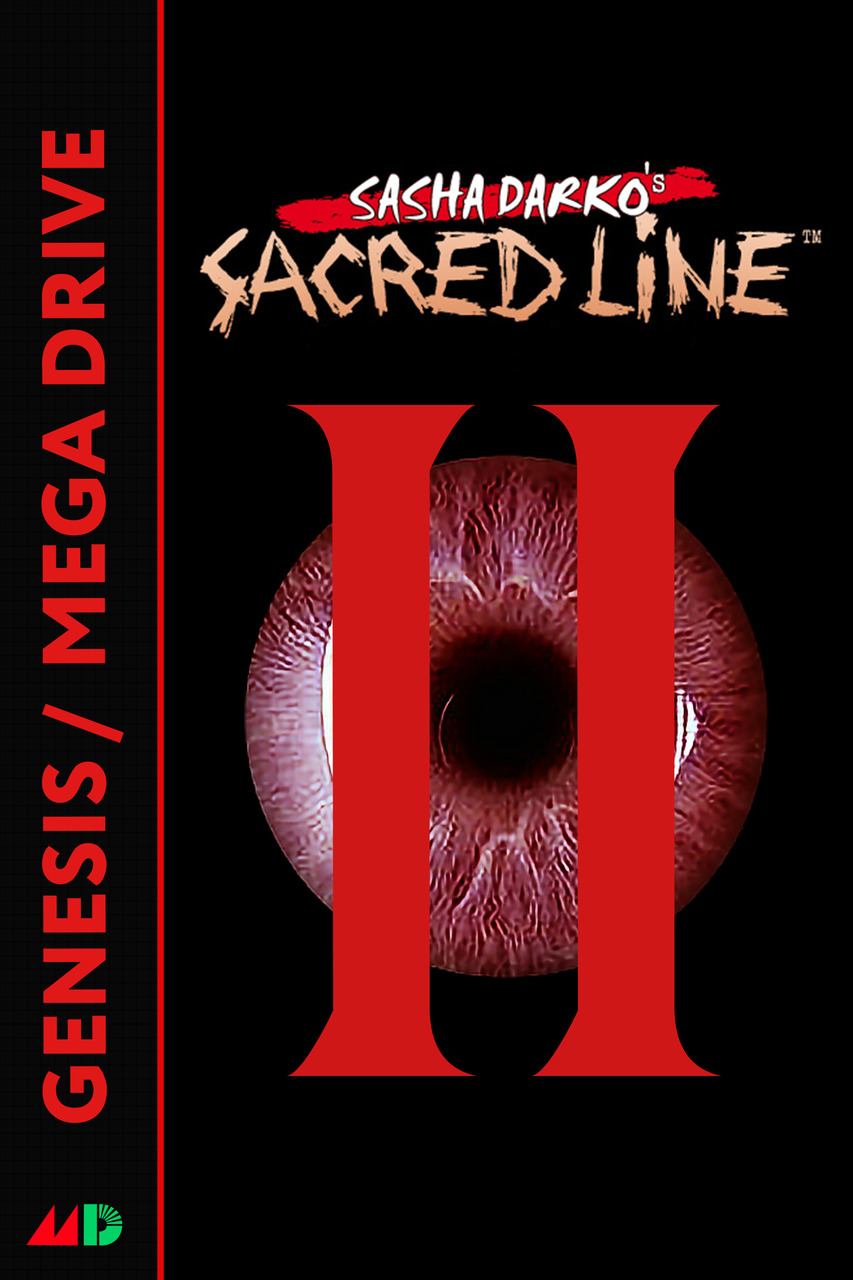 Sacred Line II is a brand new adventure game for Sega Mega Drive / Genesis, which serves as both a sequel and a prequel to Sacred Line Genesis.

It follows the story of Sarah, a girl with a troubled past, who was kidnapped by the religious cult Svete Namjere (“Holy Intentions”). She dies after being attacked by one of the cult members but then comes back to the world of the living aided by a mysterious force. Set in the year 1999 of an alternate reality world, where Yugoslavia still exists, she tries to keep it from crumbling.

The key goal is to provide a unique experience never seen before on the platform. Part II is about 2-3 times bigger than the previous one, featuring more exploration options, tricky puzzles, and dice battles.

It will be released on cartridges by Mega Cat Studios later in 2022. Right now you can order:

You get the full digital version 1.0 after the purchase. Version 1.1 is being developed and all customers will get an updated pack with the new ROM file once it will be finished. Don’t hesitate to ask me anything (earth_incubator@yahoo.com), I’m there 24/7 for you!

Podcasts
The Retro Hour (US) 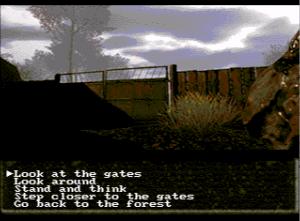 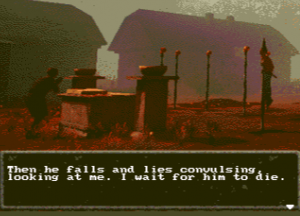 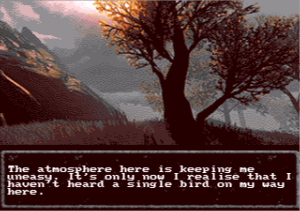 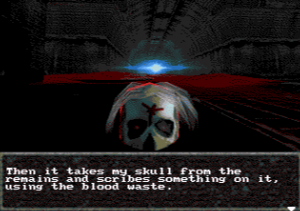 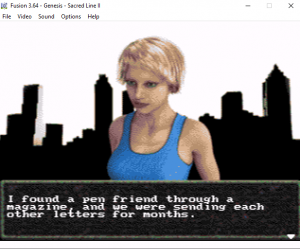 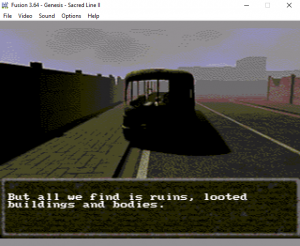 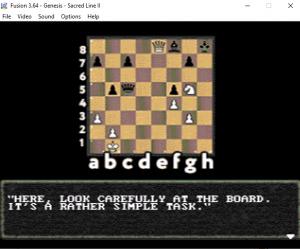 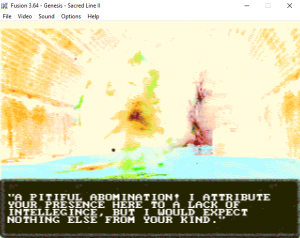 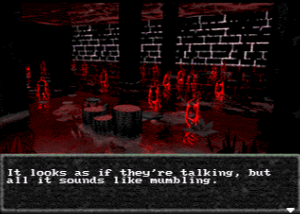 A part of the money received from sales will be donated to Ukraine Red Cross.
People who had donated at least 100$ to charity to help Ukrainians will get Founder’s Pack for FREE with a special signature. Send me a receipt by e-mail and I’ll send you the pack within 24-48 hours. 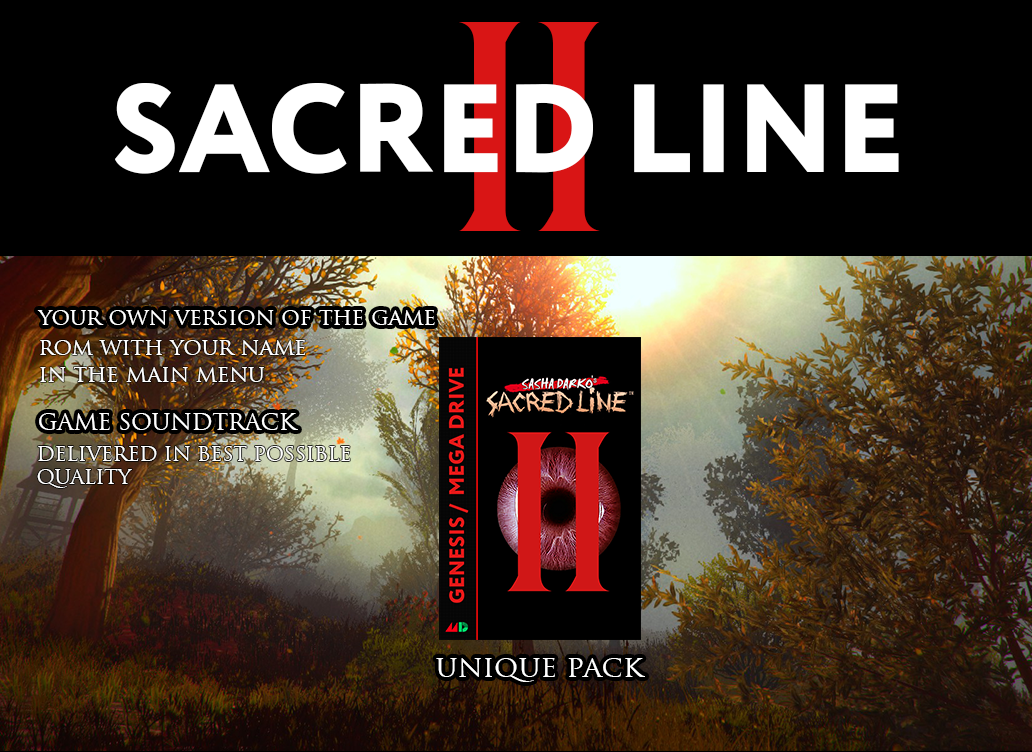 How to order:
Send money (24.99$) to PayPal e-mail (kaskelotenzebbe@gmail.com) and then send an e-mail message to my primary e-mail (earth_incubator@yahoo.com), telling me what’s the name / nickname I should use to put in the game. I’ll send you the personal .zip package within 24-48 hours after receiving the message. 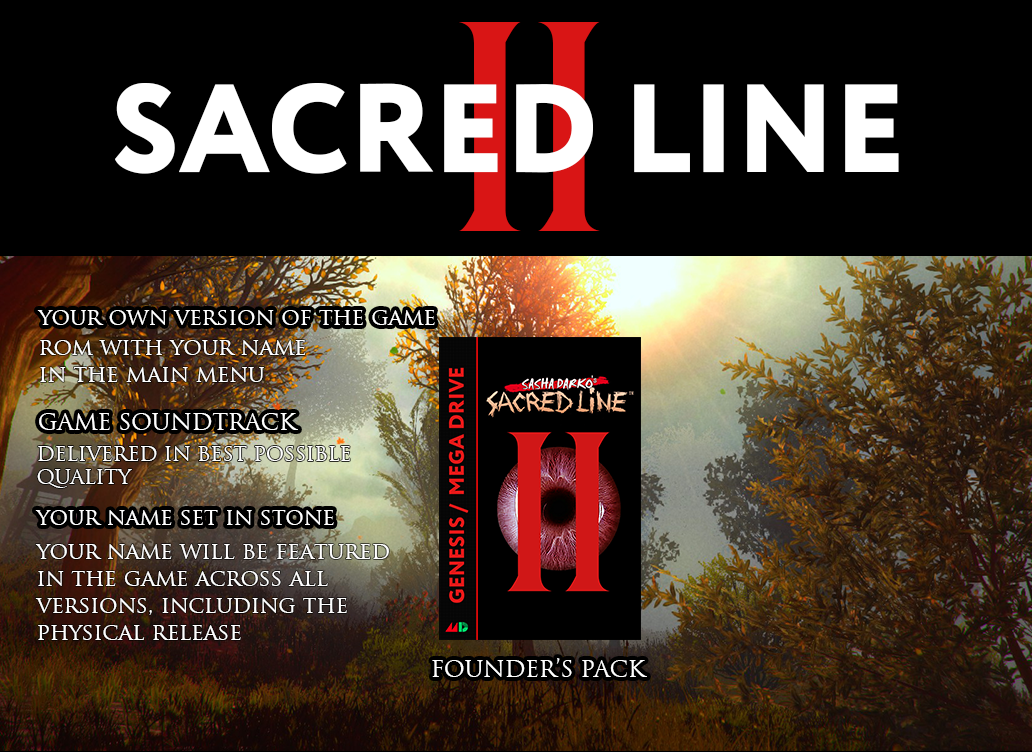 Pledge 39.99$ and you will be mentioned as “Founder” in the Founders menu option, which means you’re a significant person who funded the game development and helped make it happen. Your name or nickname will stay in all released versions of the game. You will also get the Game Soundtrack (in .FLAC) and Unique build, featuring your own personal digital version of the game with your name mentioned in the main menu.
You get only the digital version, but your name will appear in a physical one. This is no option to pre-order the cartridge version.

How to order:
Send money (39.99$) to PayPal e-mail (kaskelotenzebbe@gmail.com) and then send an e-mail message to my primary e-mail (earth_incubator@yahoo.com), telling me what’s the name/nickname I should use to put in the game. I’ll send you the personal .zip package within 24-48 hours after the message. 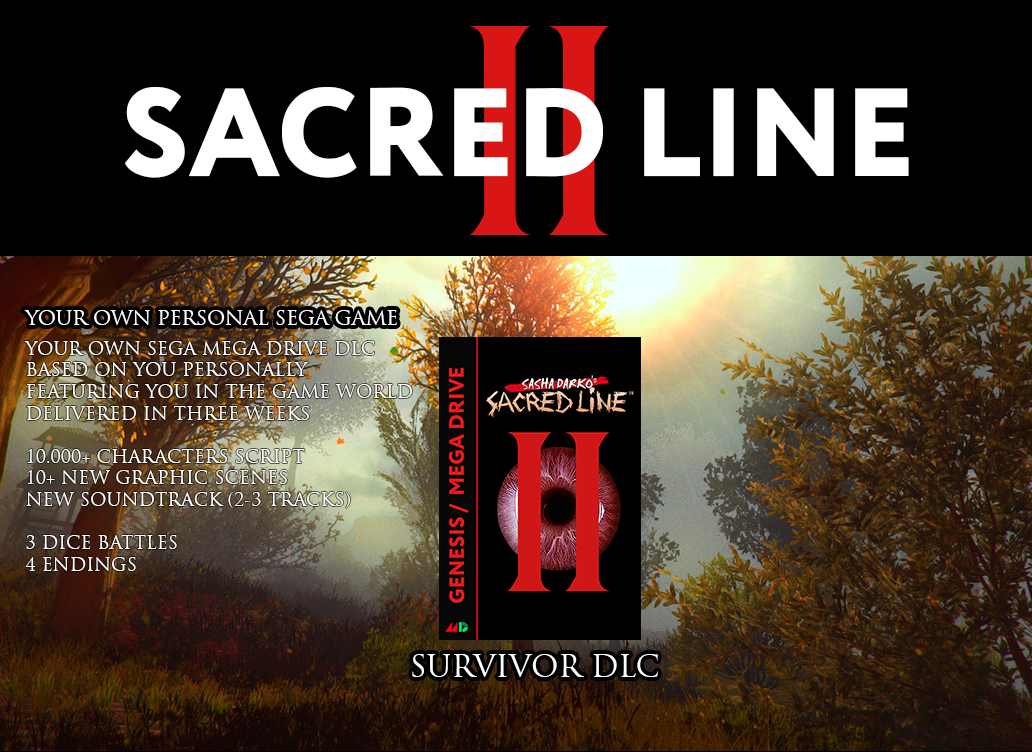 Pledge 599.99$ and you will get your own personal Game, a Survivor story inside the Sacred Line world where you are the hero.

You will be required to send information that you’d like to use in the game. For example, you can tell me about your way to the work and boss who bothers you, I’d make you the hero of your own story where you survive in the Belgrade ruins and that boss becomes an actual game boss under the influence of the Betrayer. It can also be a love story connected to your significant other, where you try to escape from the building surrounded by The False Darkness. It’s up to you to ask what you’d wish to see.
I’d also ask if there are any uncomfortable themes you don’t want to touch (to avoid a situation where a person with claustrophobia gets a story centered around the elevator or anything like that). If it’s about your family, I’d make the story friendly for all ages, not featuring any graphic violence and obscene words.
I’ll be working on your game full-time for a week, then I’ll spend a few hours each day next week to finish the work. The deadline for the finished product is three weeks (21 days) after the purchase.
As for numbers: I’m obliged to provide a graphic adventure game with an estimated playtime of around 15 minutes, packed with a unique script having over 10.000+ characters, 10+ new graphic scenes, and a new soundtrack (at least three music tracks). A DLC Game will also include a minimum of 2-3 battles, 2-3 bad endings, and one good ending.
I can only take two such projects in a month, so please check if it’s still labeled “In stock”.
Feel free to ask any questions before purchasing.

Special Artwork Option
For an additonal fee of 549.99$, your game will feature a special custom artwork made by a professional painter Kamikysh. Here are examples of her works: 1, 2, 3.

Exclusive Rights Option
If you want exclusive rights for the finished product, you can obtain them for 1999.99$. You’ll get the right to use ALL assets as you wish, including commercial use.

How to order: Send money (599.99$) to PayPal e-mail (kaskelotenzebbe@gmail.com) and then send an e-mail message with payment receipt to my primary e-mail (earth_incubator@yahoo.com), telling me what’s the name/nickname I should use to put in the game. I’ll send you the personal .zip package with Founder’s Pack in 24 hours after the message.
We will start negotiation via e-mail about featuring you in the game and I will send you a link to a .zip archive within 2-4 weeks once we settle the final details and come to an agreement.
Don’t hesitate to ask me for any details before purchasing via e-mail (earth_incubator@yahoo.com) or Instagram (ohsashadarko).

Screenshots (from a DLC Game “A Distant Light” made for Mike Miller): 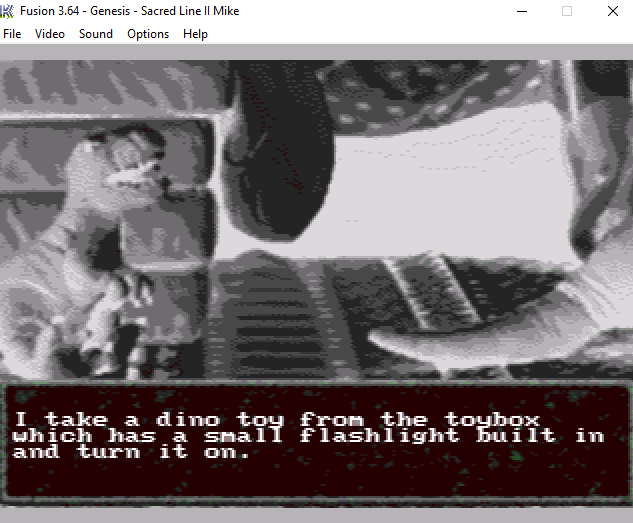 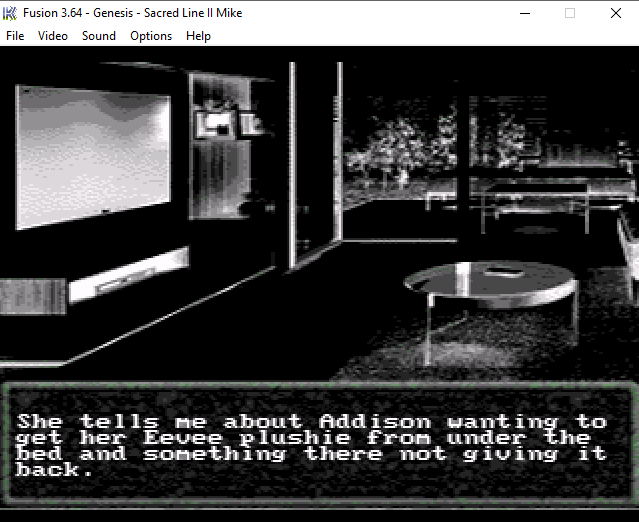