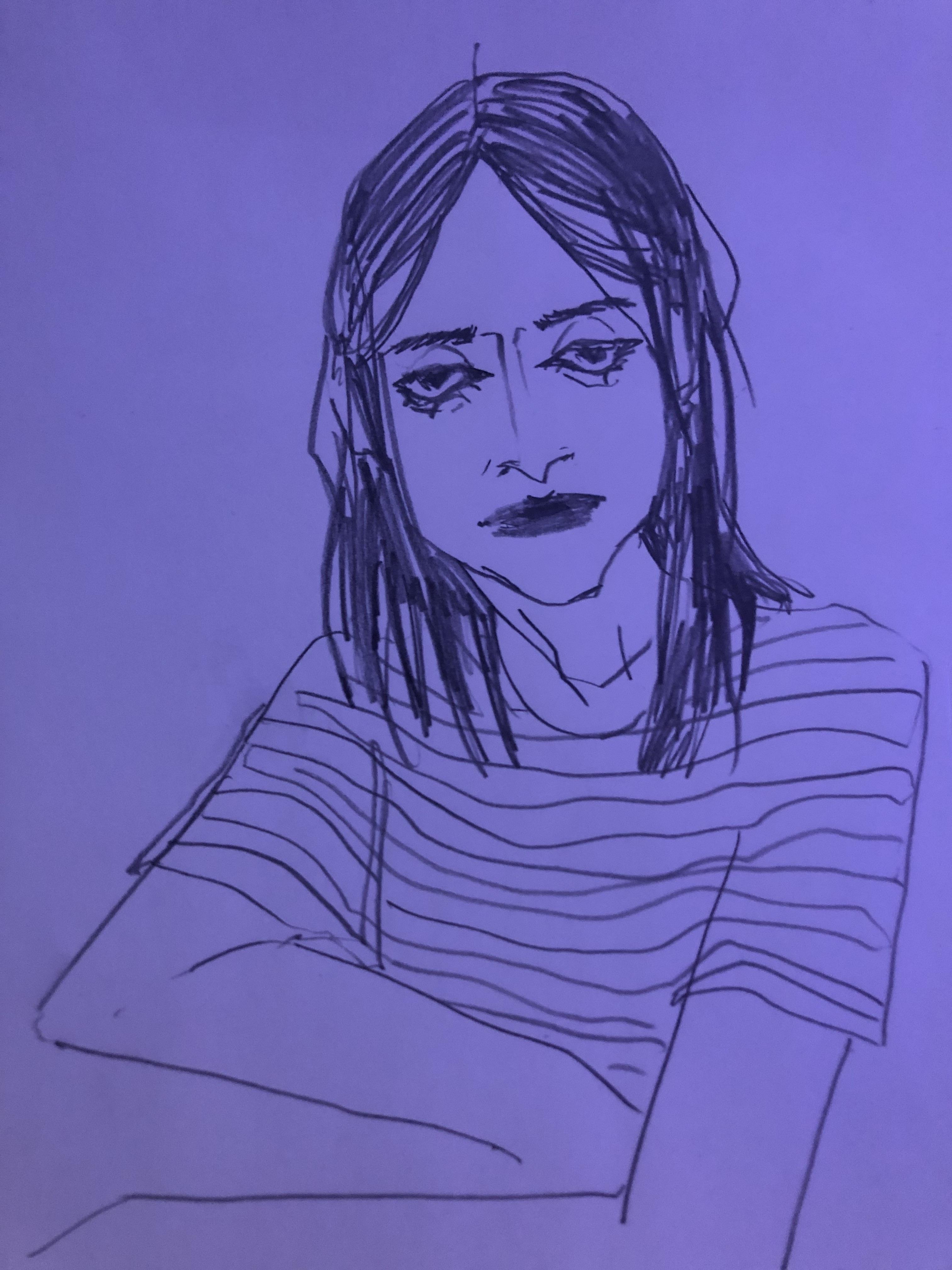 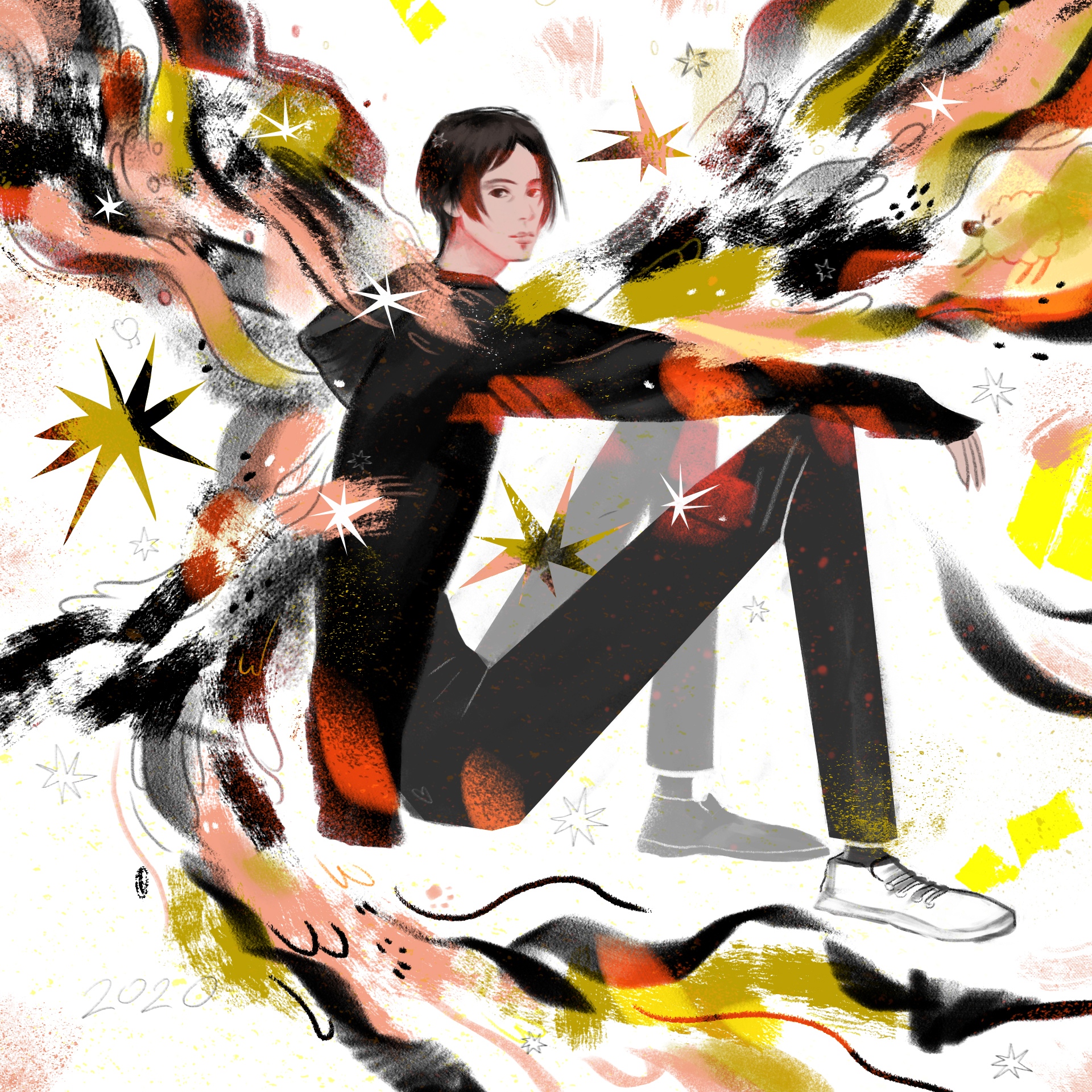 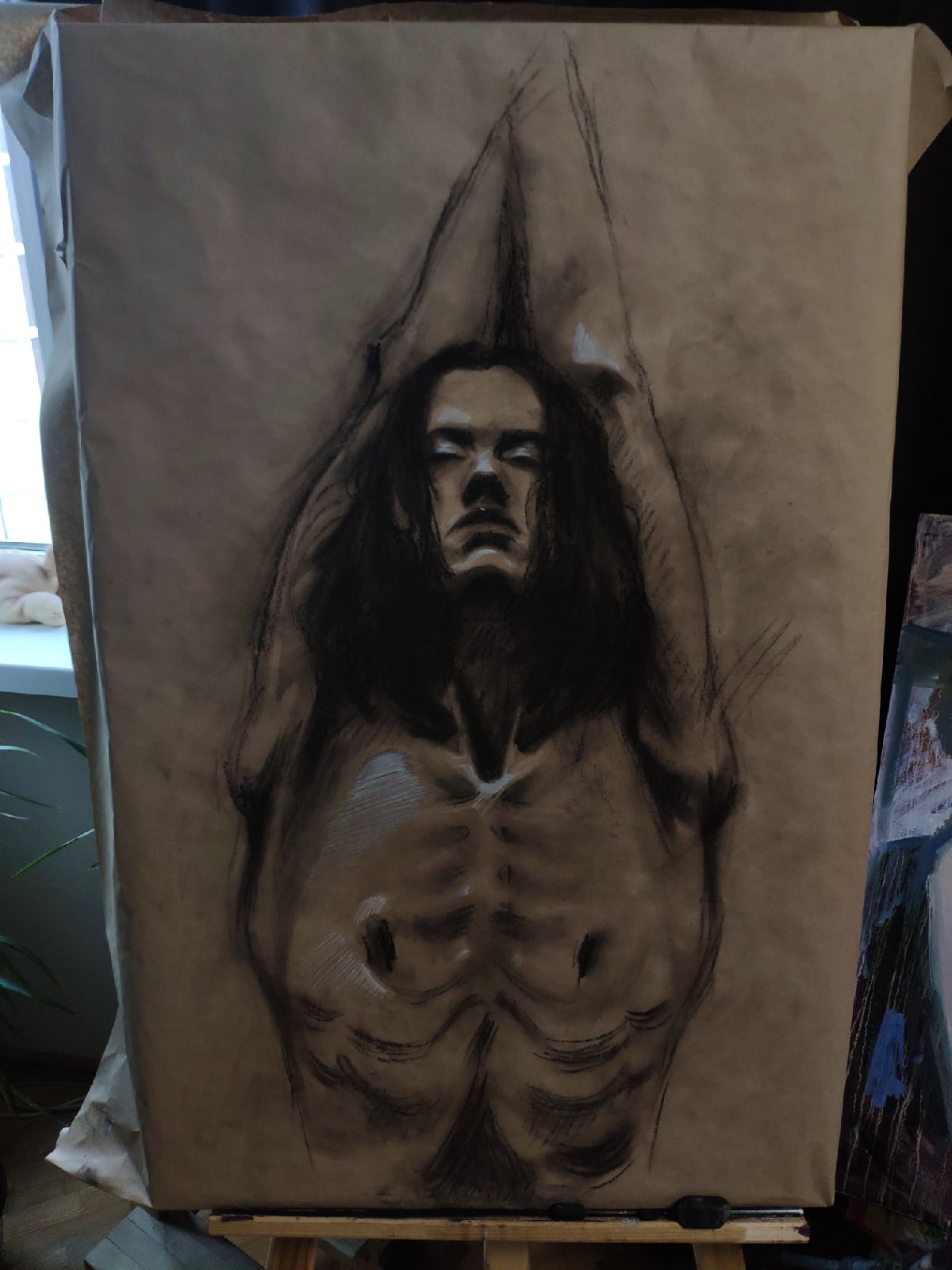 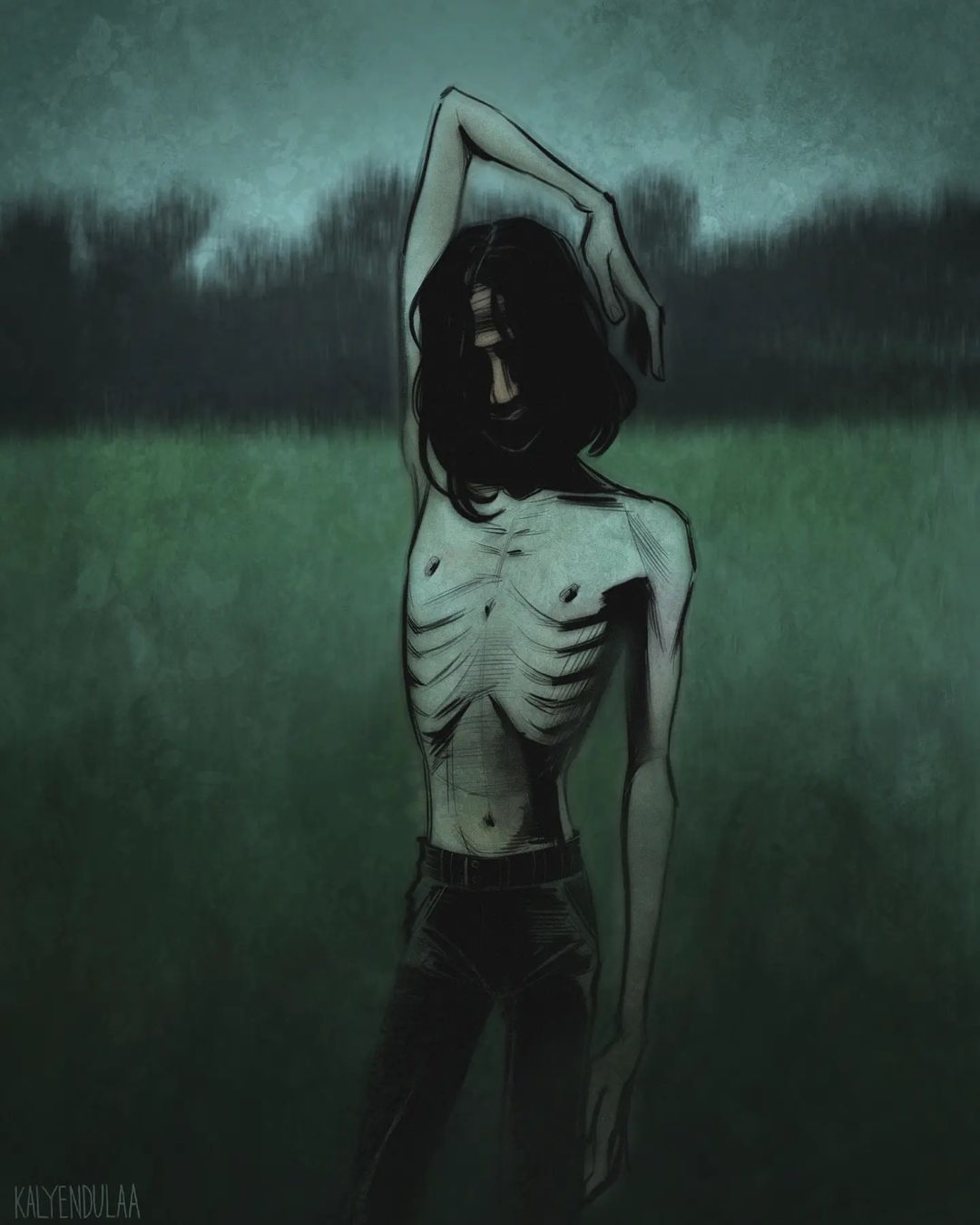 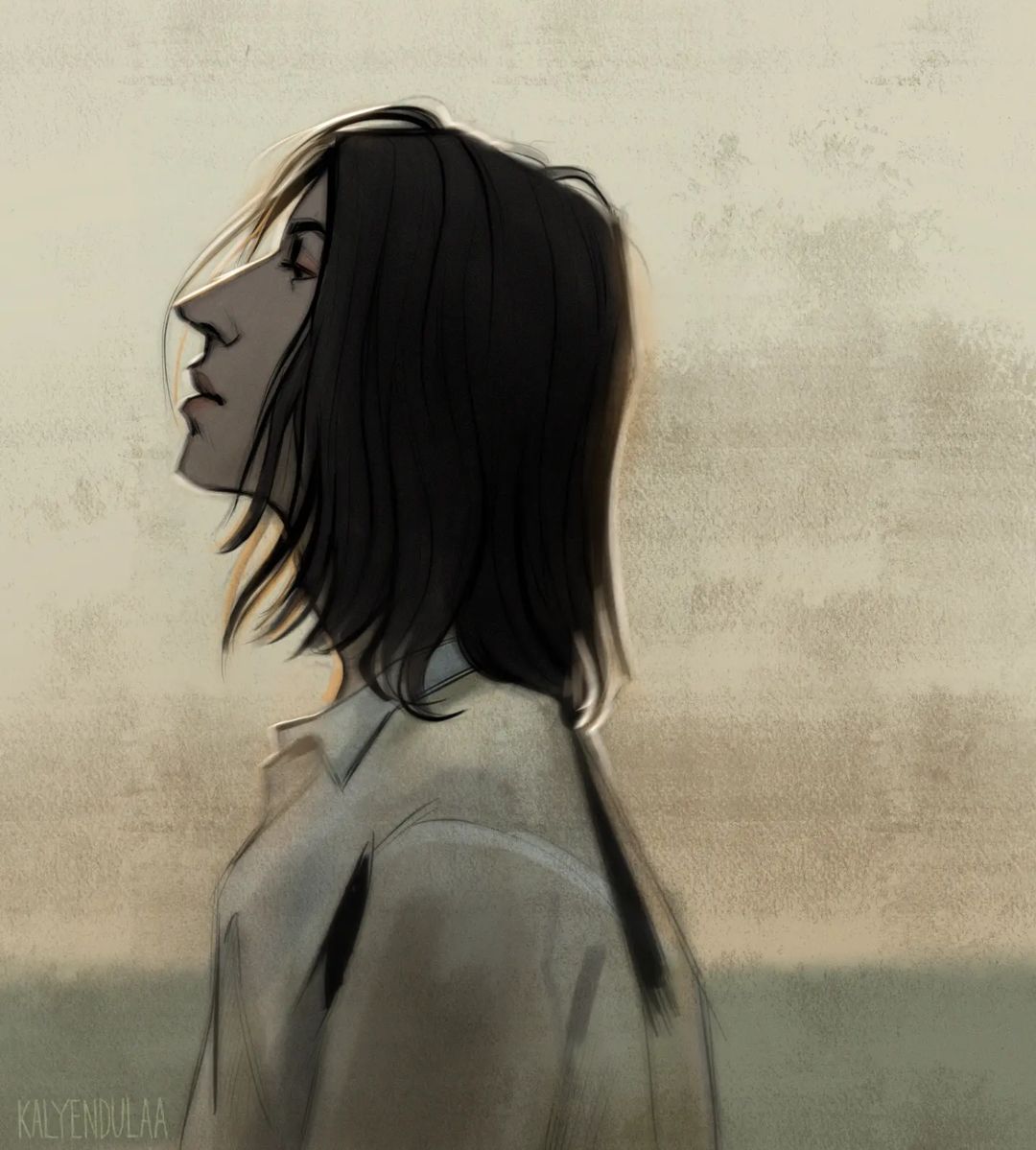 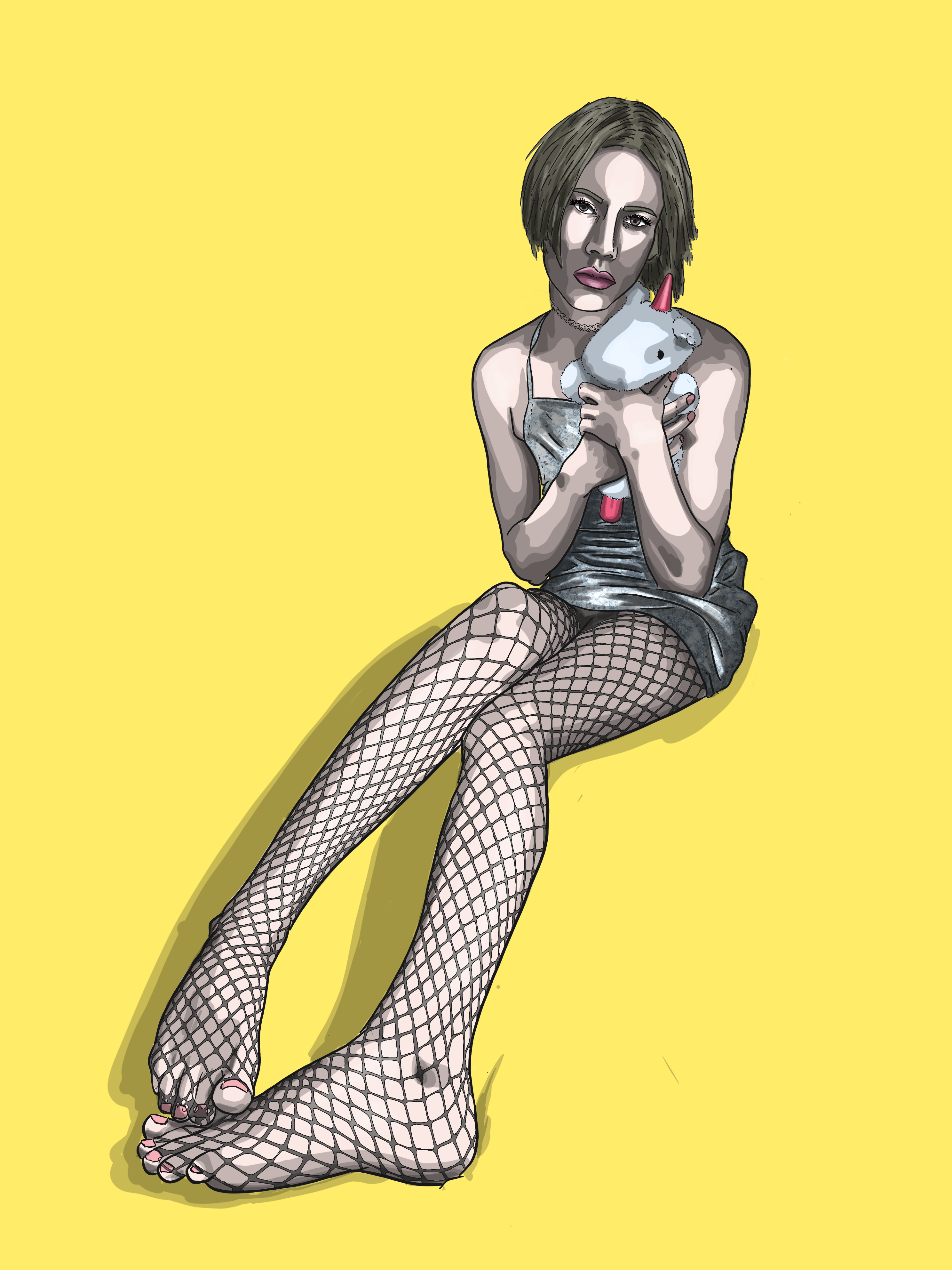 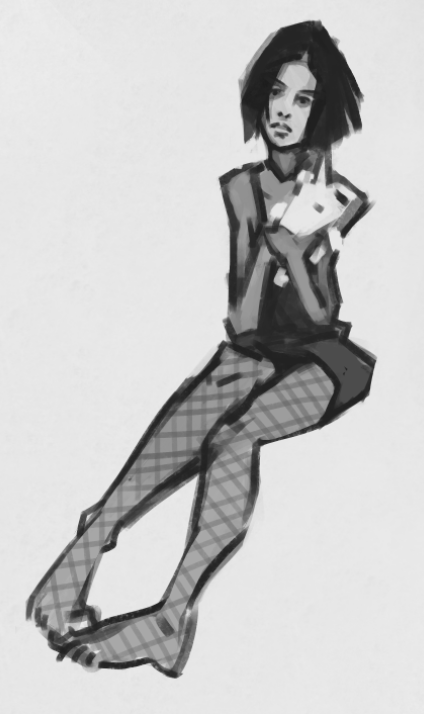 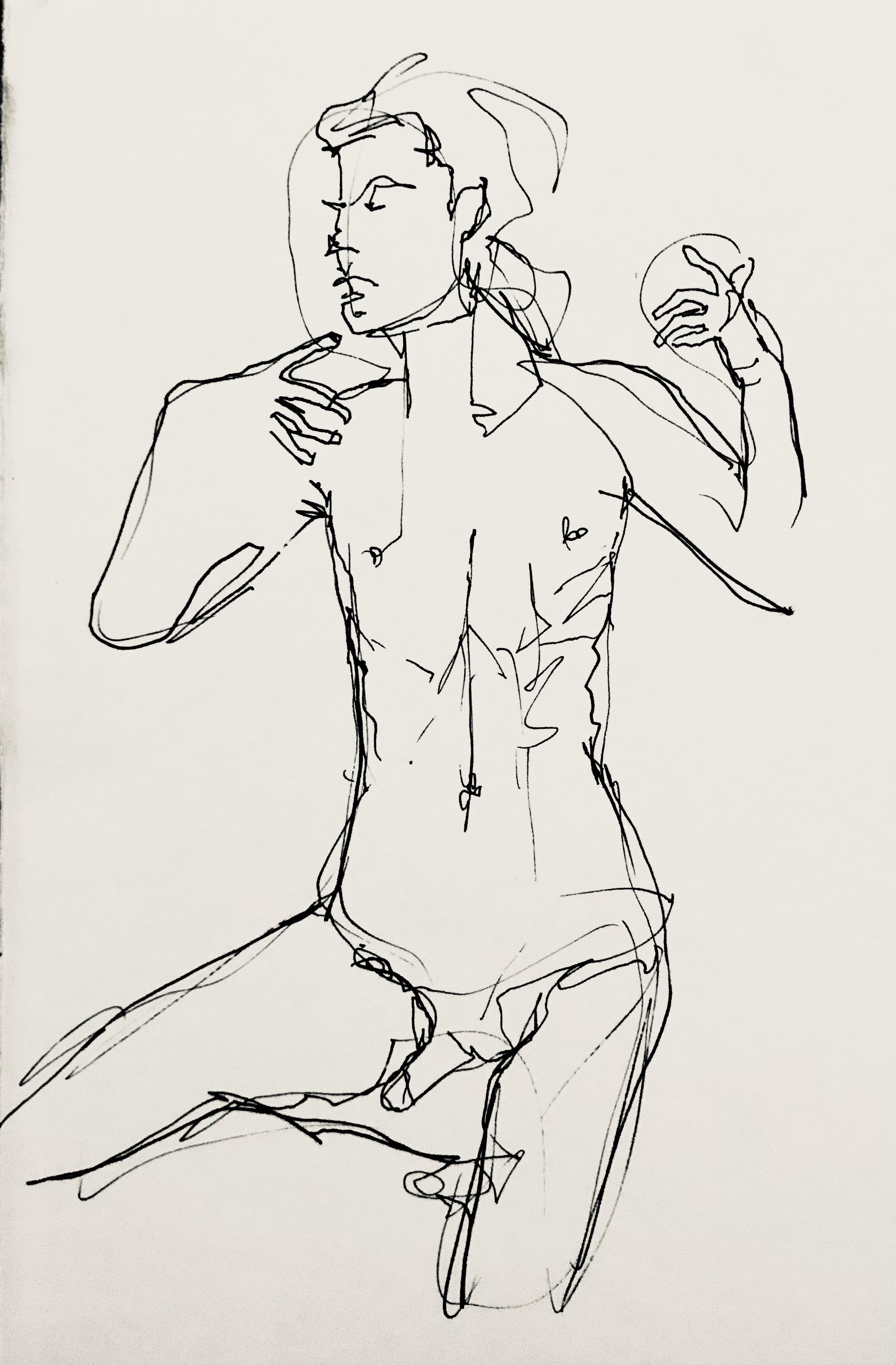 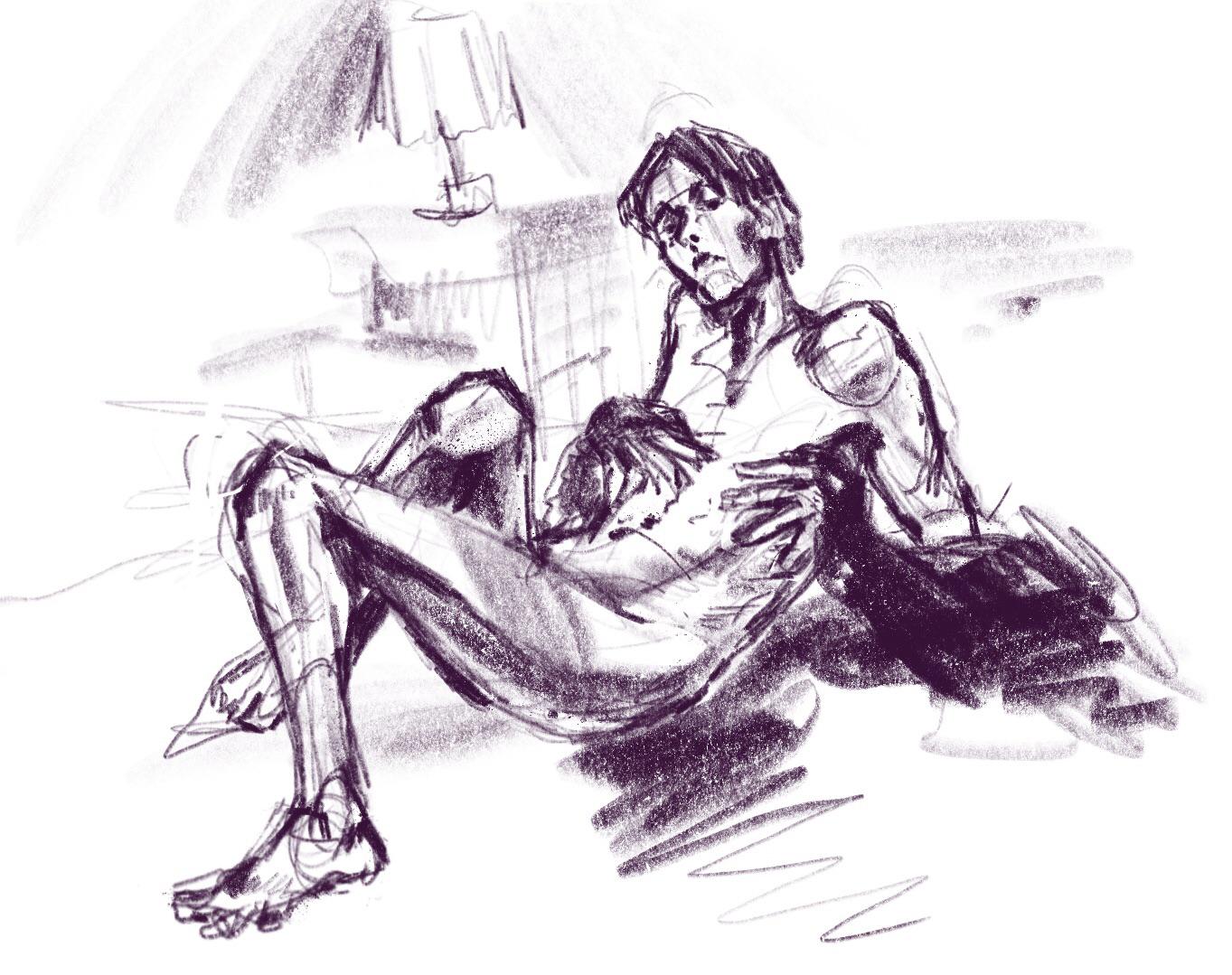 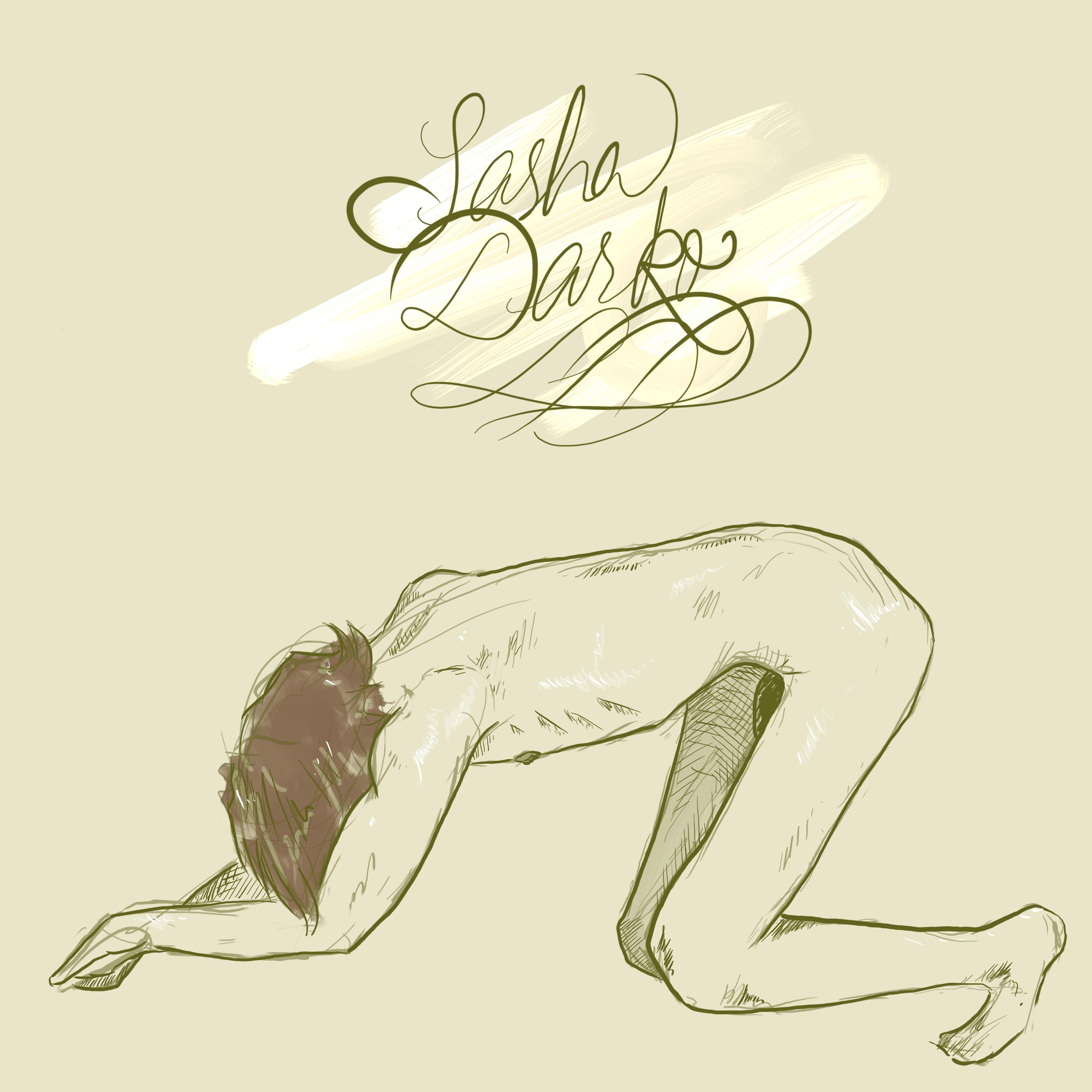 “Void” – fan video by Splue (USA) and Eastern (???) for the track Sasha Darko – Awaken In The Woods (Mister Vapor Remix).
The creator of this video has deleted her account many years ago, but it would be sad to see it gone forever and I think it worth watching/experiencing. 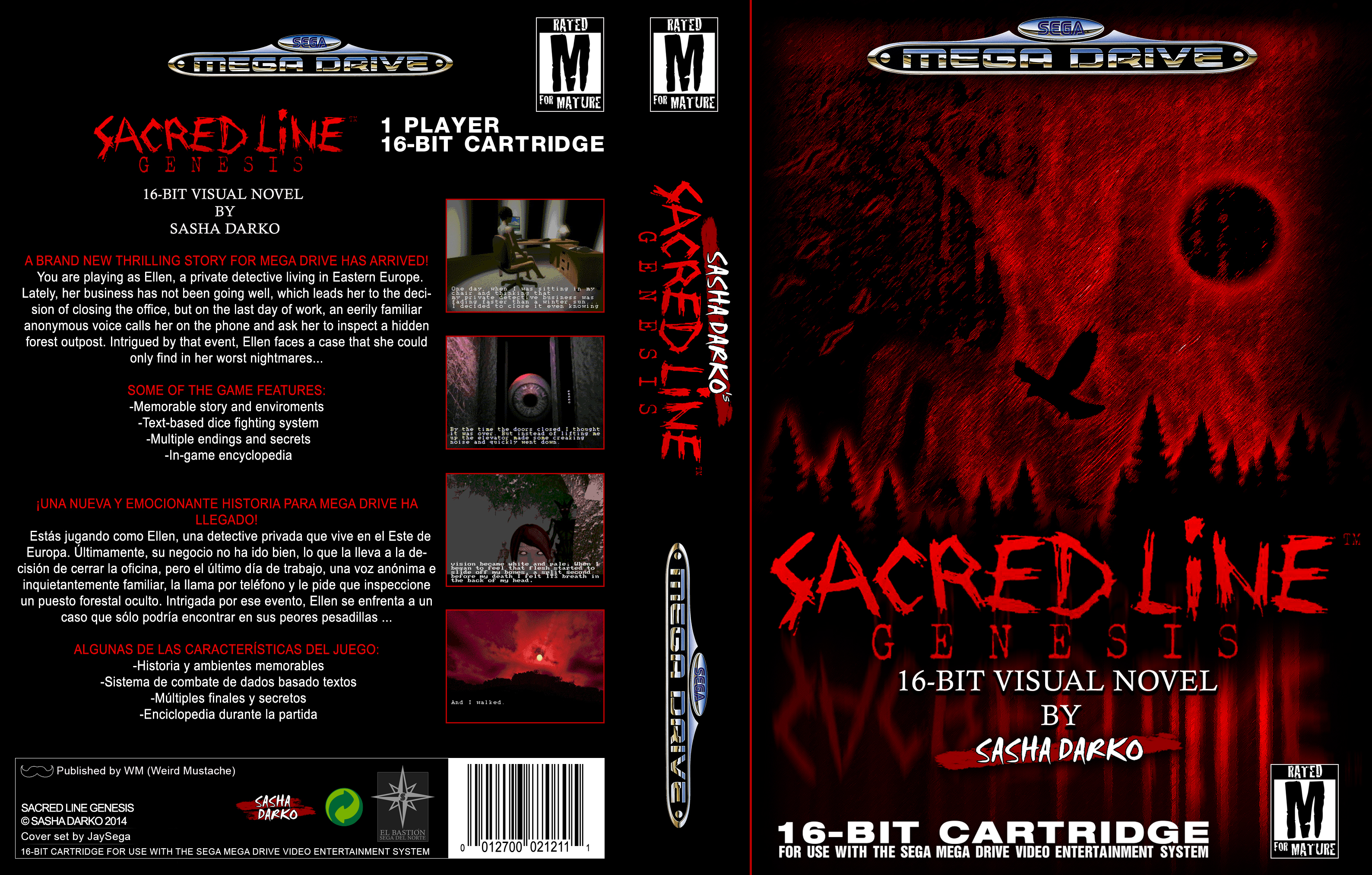 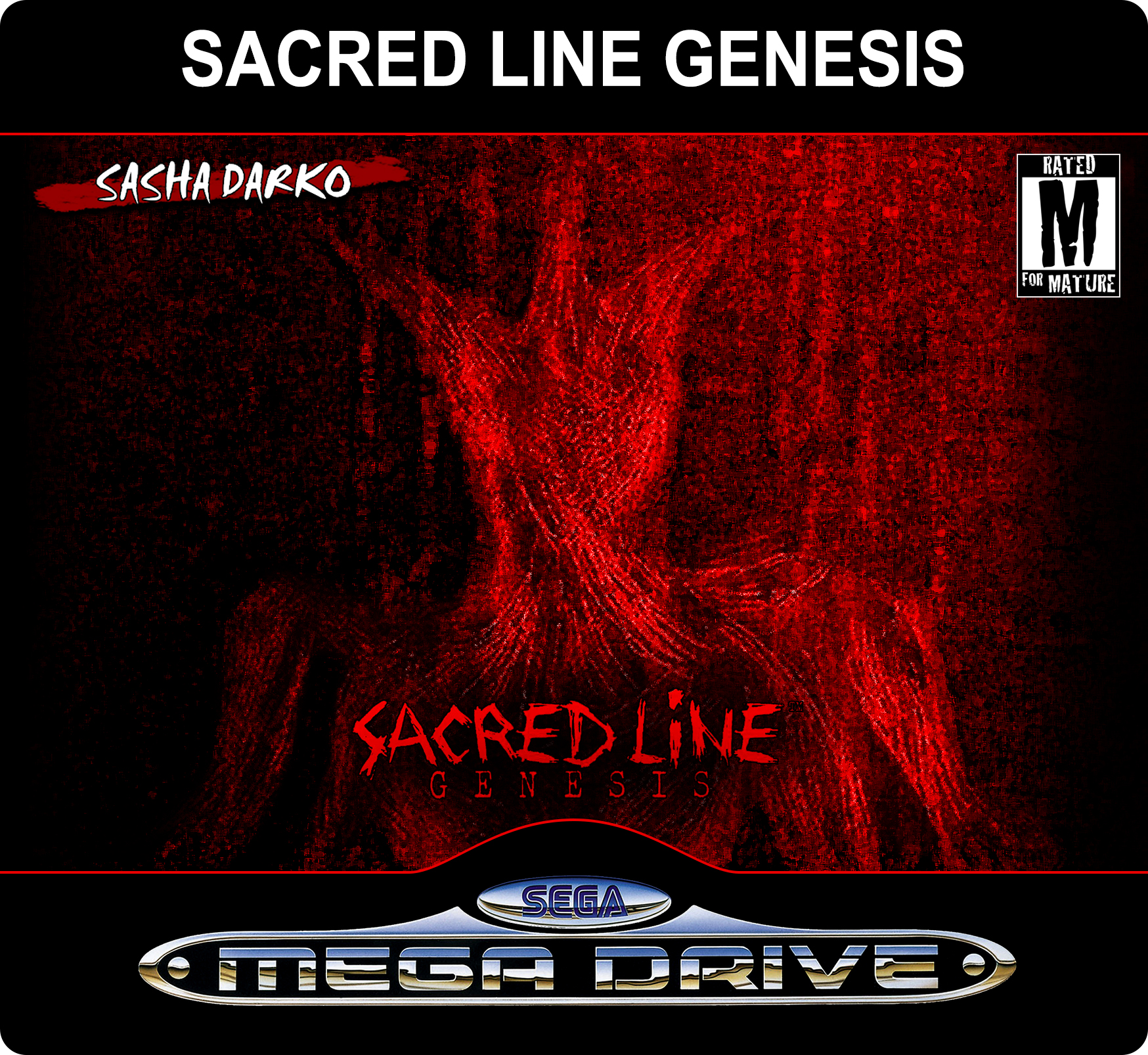 Sacred Line Genesis – Homemade Reproduction made by a buyer from Germany 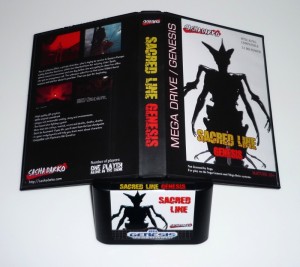 Remix of the wheel photo by ACID 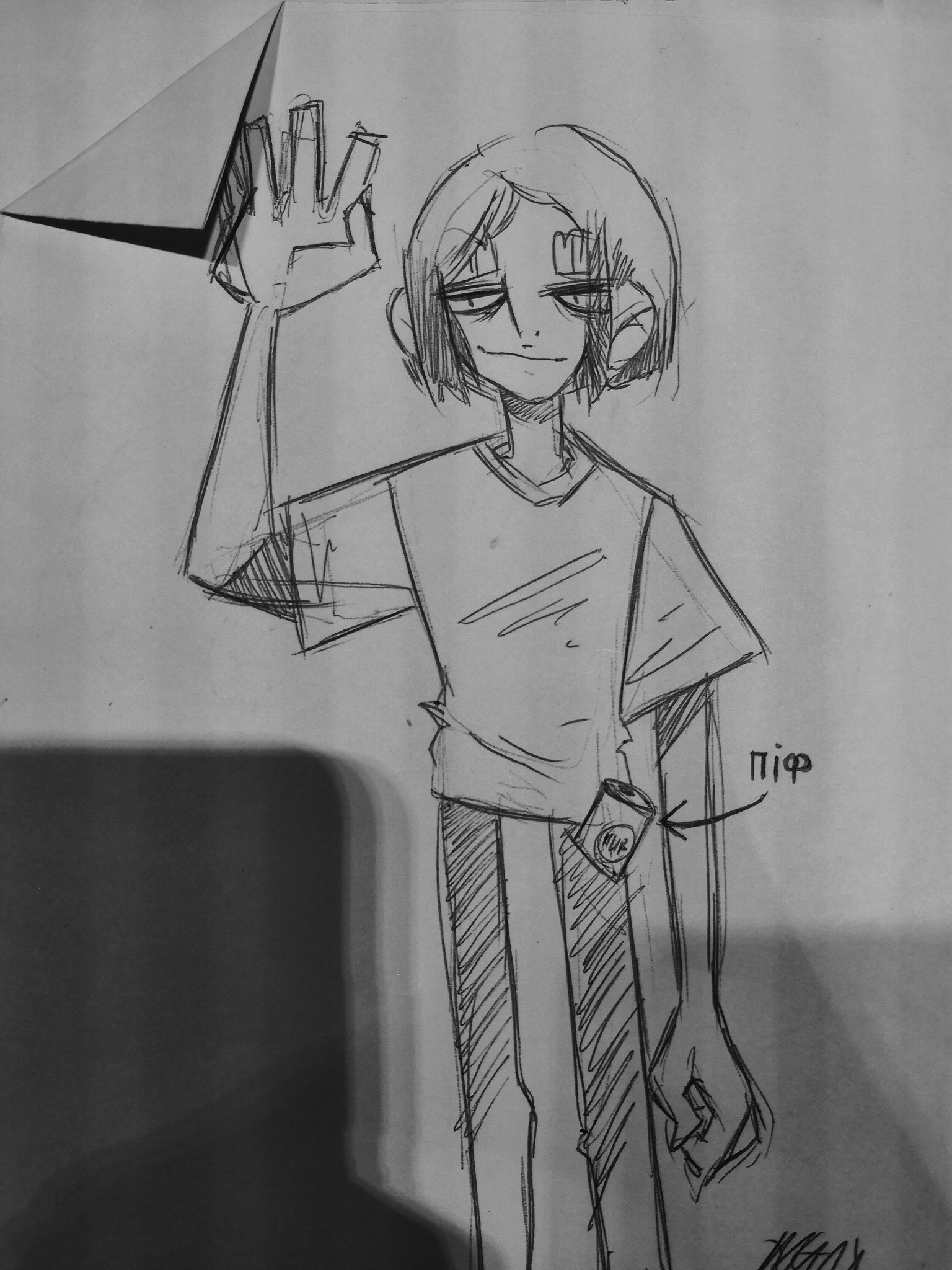