How Quarantine Affected The Development of Hades (2020, in Russian, for DTF)

There’s now a store for digital only items: http://sashadarko.com/sasha-darko-store/

Audio interview from March 2018 mostly about games, previously unreleased due to channel hiatus, available only in Russian: http://sashadarko.com/interview-igrolov-march-2018/

I’m finally on iTunes and Spotify after all these years.

New editorial for DTF which covers all WARP author games. Only in Russian and exclusive for Smirnov School. https://dtf.ru/games/160541-vne-ramok-igry-kendzi-ino-pod-egidoy-studii-warp

The first ever NSFW photo set which you can order here for 2.99$: http://sashadarko.com/downloads/sauvignon-blanc-complete-edition/ 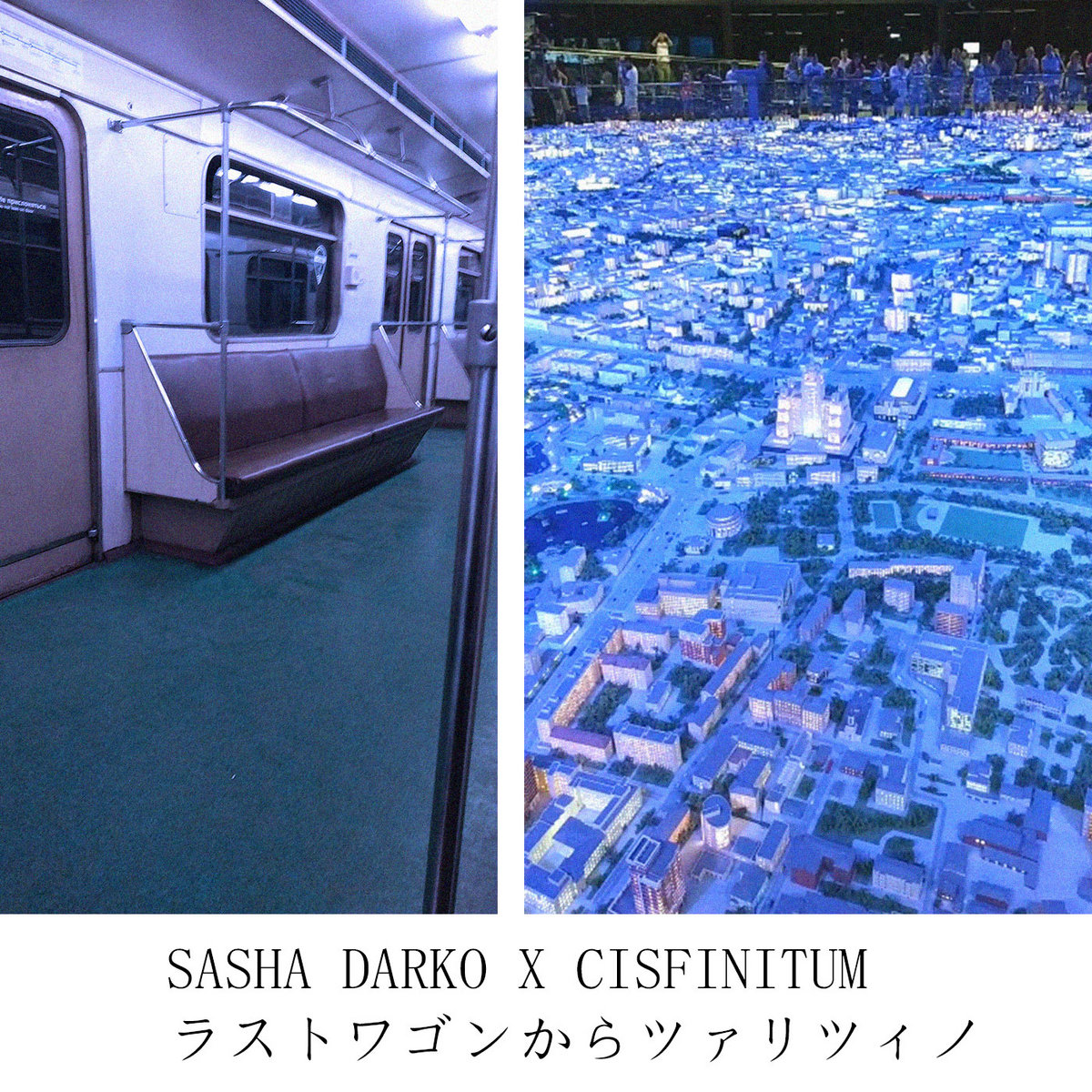 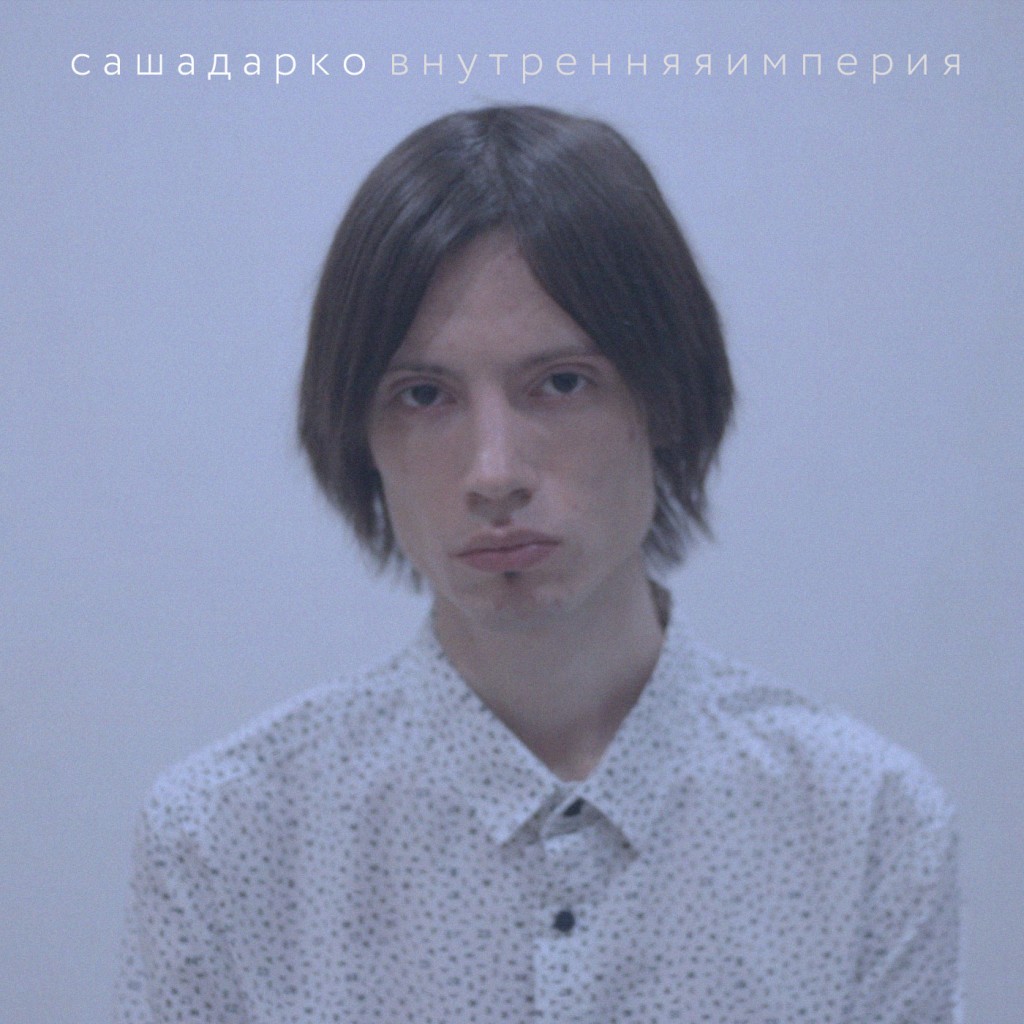 A new single “Every 10 Years” was performed on Meanna show secretly and exclusively for the event in Nizhniy Novgorod, Russia: https://vk.com/wall63745570_1140 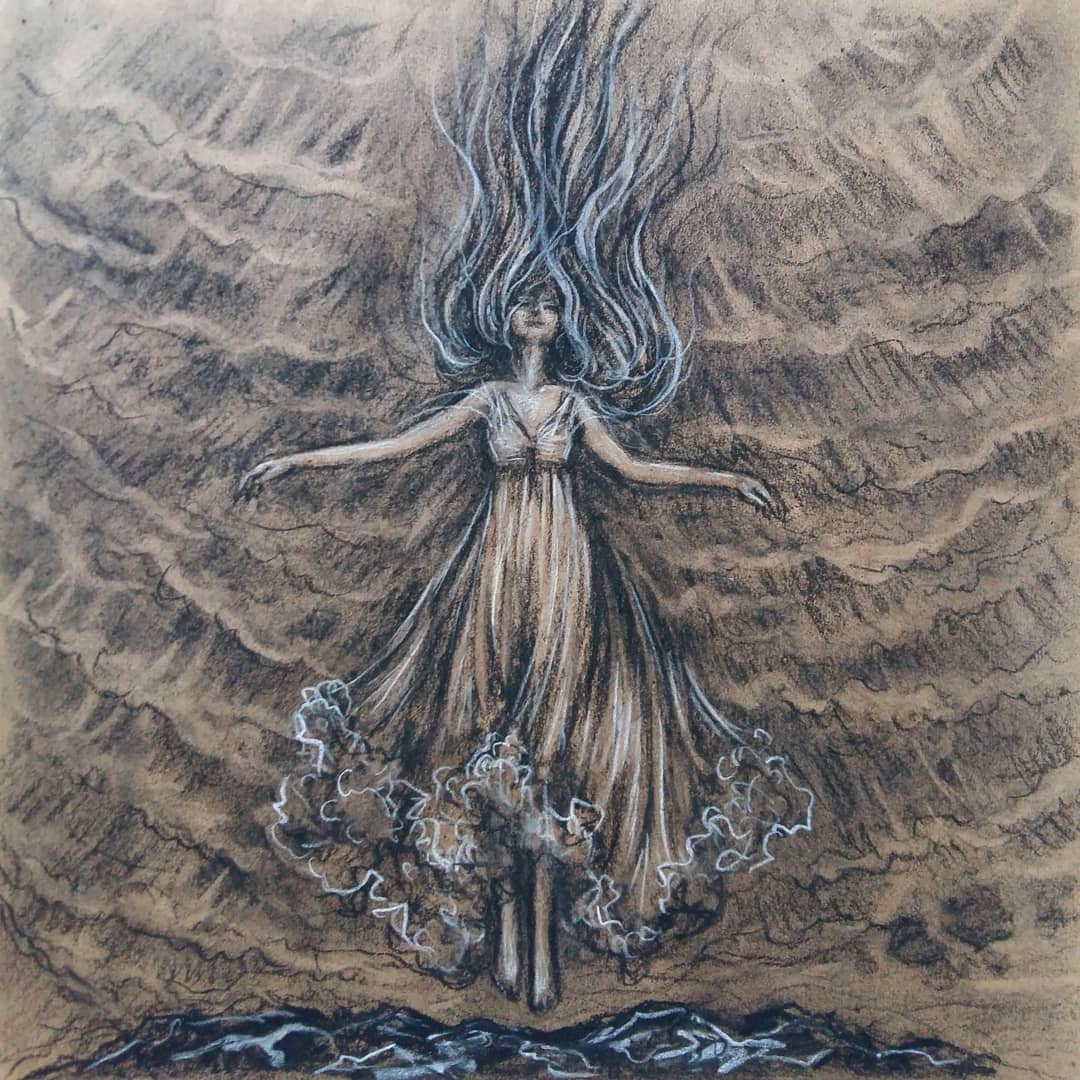 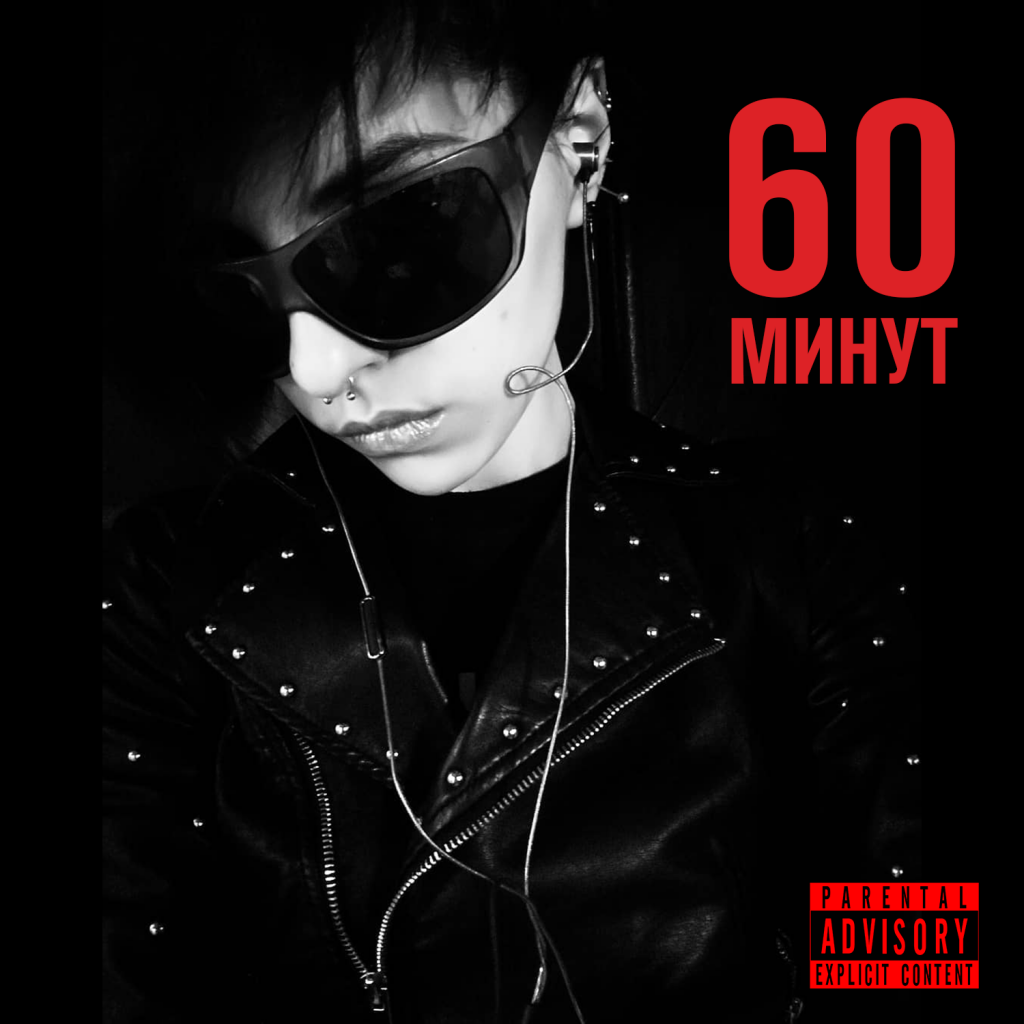 The single is available for purchase and streaming on all digital

Sasha Darko – Interview for “What Happened to Paprium?” 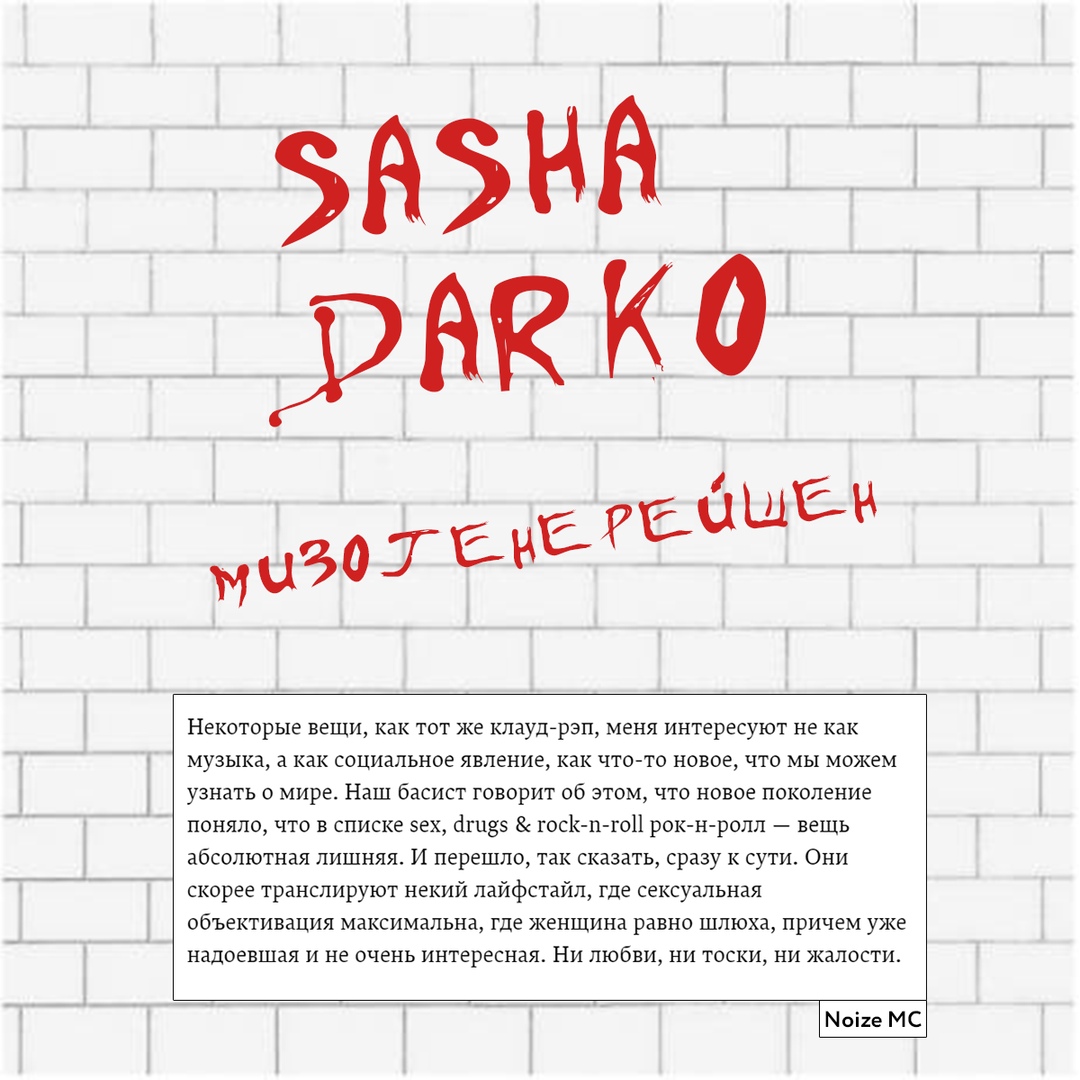 Availeble for free on VK: http://vk.com/sashadarkoplus

A horror sci-fi saga recorded in collaboration with Mytischi. 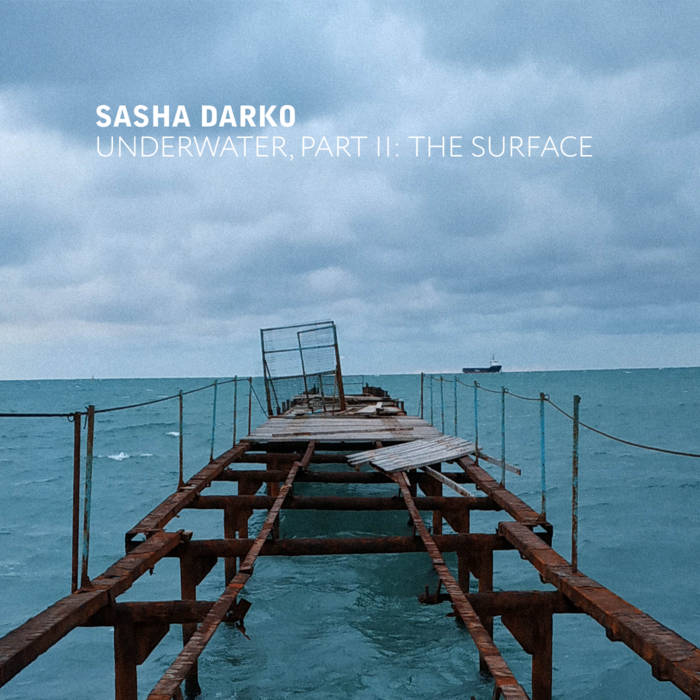 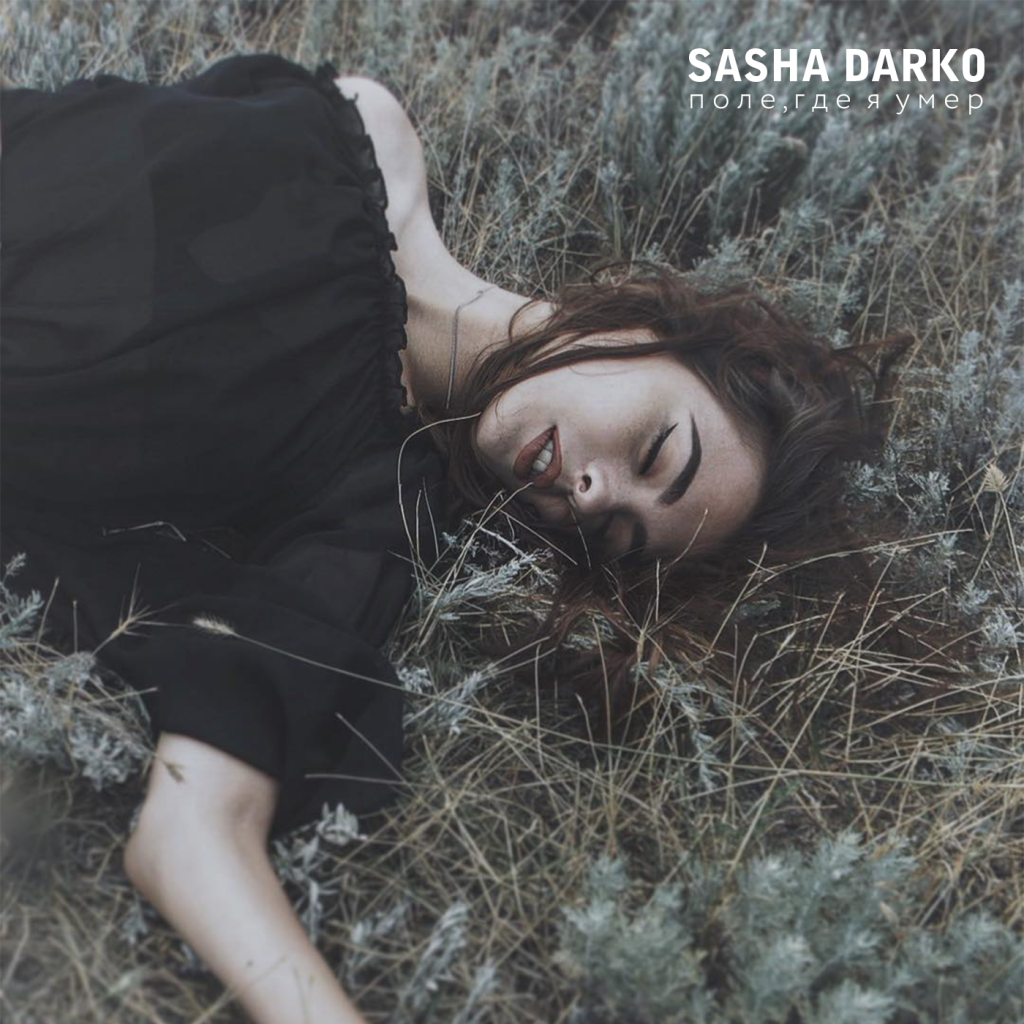 The chronicles of a series of reincarnations throughout the ten centuries. The mixtape is available for free download on VK.

More info about everything in the video description.

Everyone who ordered Paprium will be blacklisted. The thread about everything: http://www.sega-16.com/forum/showthread.php?33280-The-Situation-With-Watermelon-Thread

Written and Directed by Sasha Darko.

The new song is now available for streaming on VK and Soundcloud.

A story about a cyberdeck seller getting lost in Chinatown. The track is available for free on VK and Soundcloud. 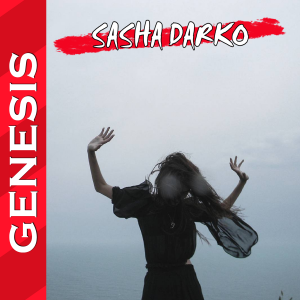 An addendum to Sacred Line Genesis. 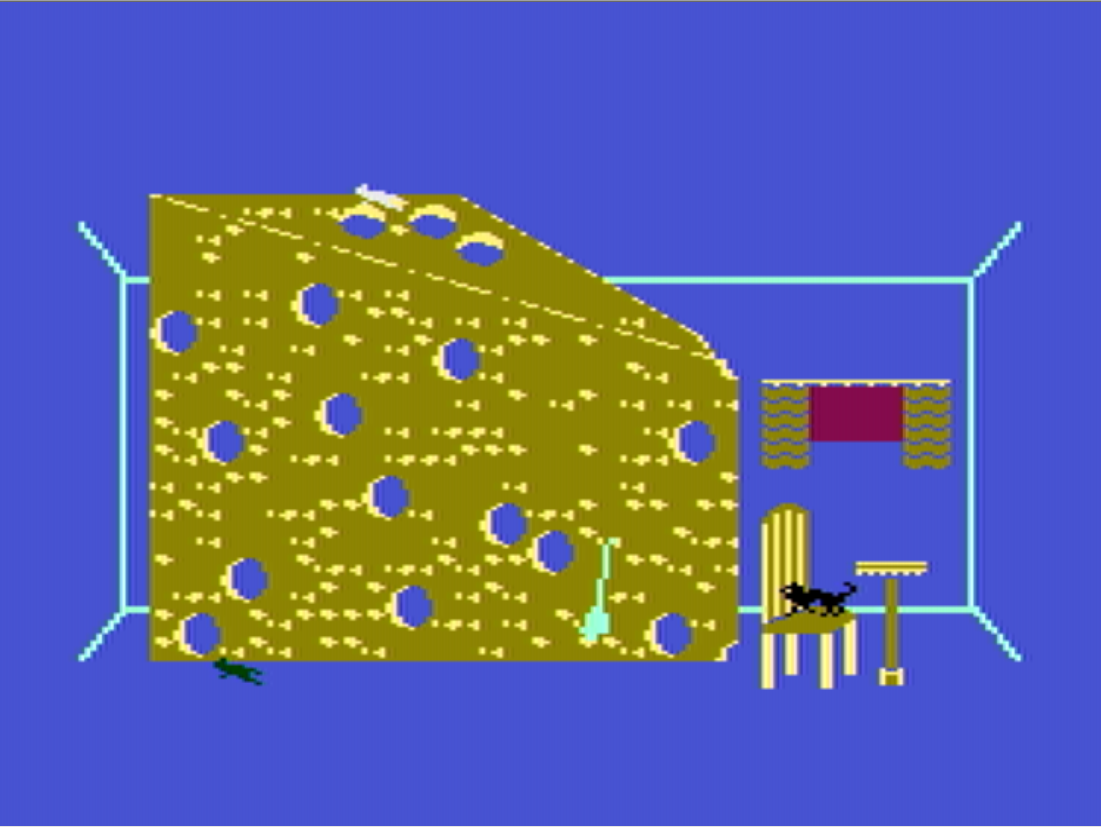 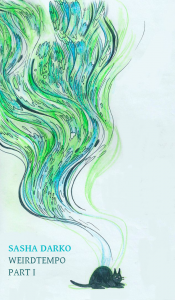 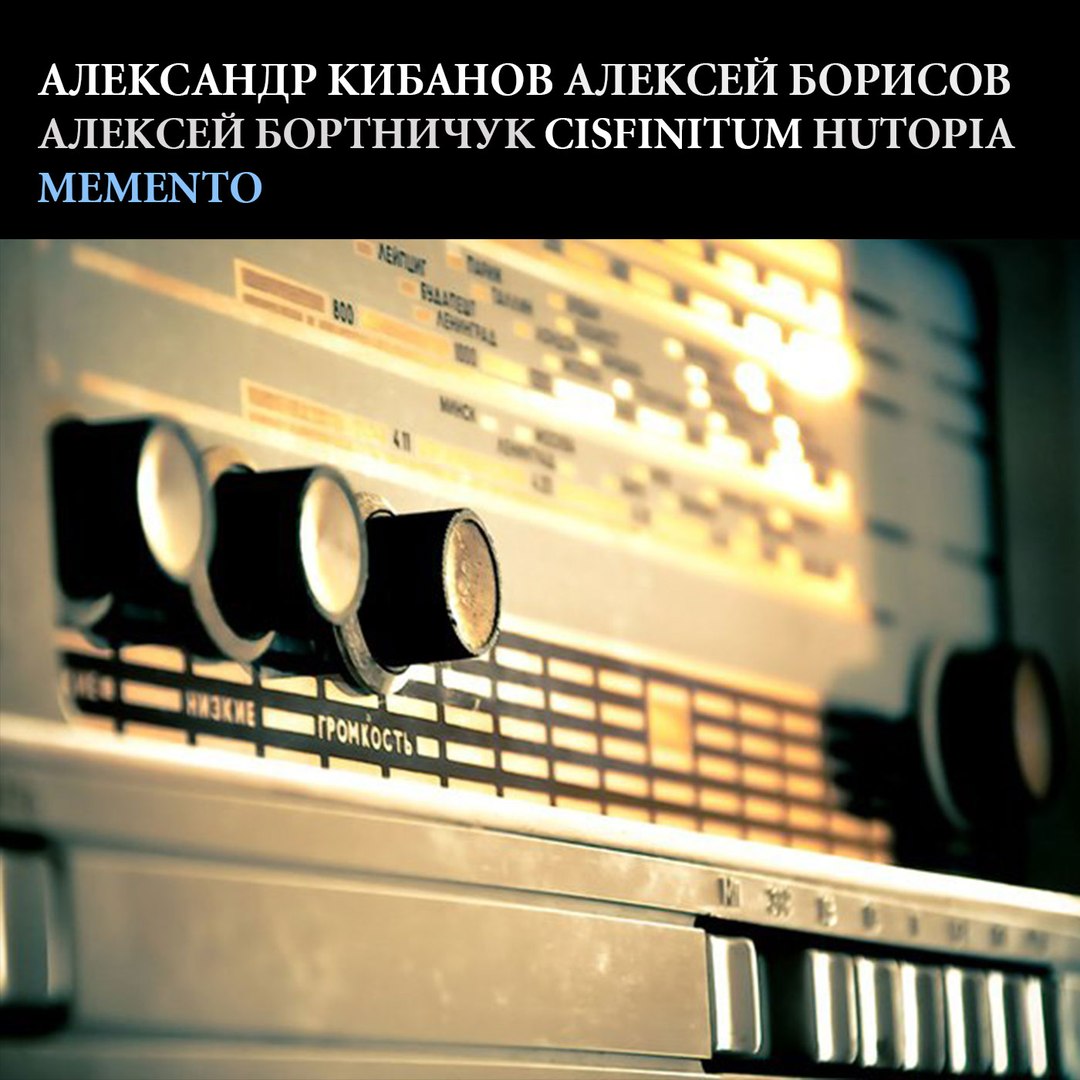 Sacred Line Zero Prototype Is Now Available For Everyone

This is a 2015 April draft which was revised by me today before making it public. Fixed many text parts and game crashes. It shows about 10-15% of the game, overall it was supposed to be at least 2-3 times bigger than Sacred Line Genesis. The gameplay of the prequel was inspired by Divi-Dead (1998). There are more interaction options and I tried to add an open-world feel to gameplay using direction choices. 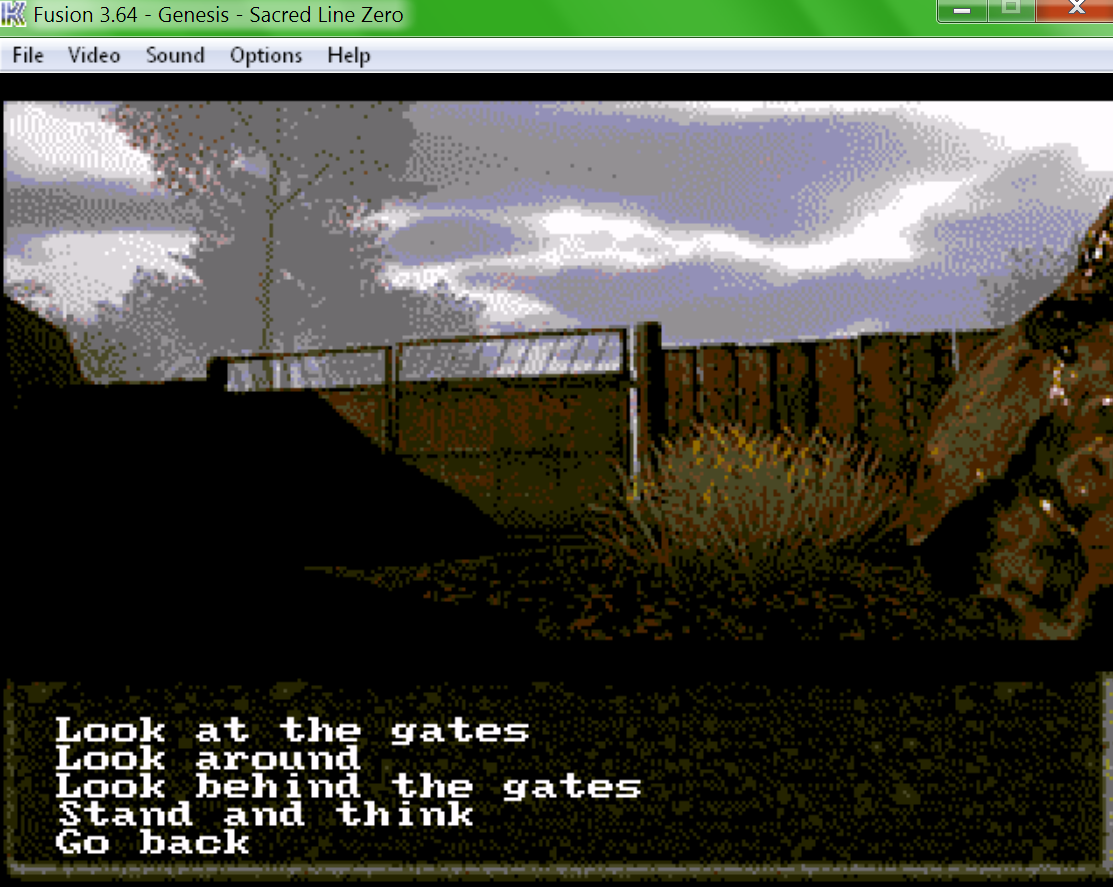 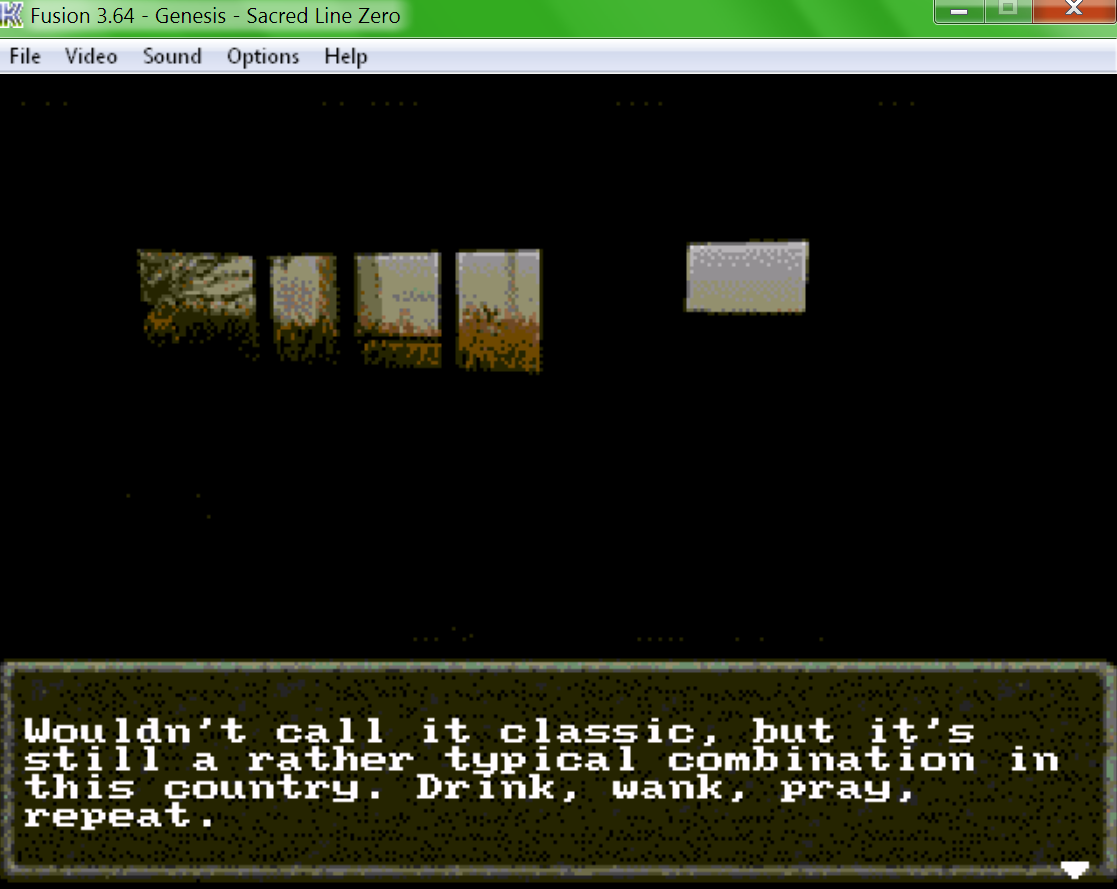 Both video shows are currently available only in Russian, but perhaps they’ll get an English translation later. In-depth reviews of the best obscure Steam games you don’t know about + personal blog reviews about any game out there. Previously existing as a Steam group only, Game Obscura is now a part of this website.

See the full master list of all reviews here: http://sashadarko.com/sd-reviews-games-master-list/

A third party view counter is now active on the website (since February 20, 2018). Something like this should have been implemented about 8 years ago, but…yeah. 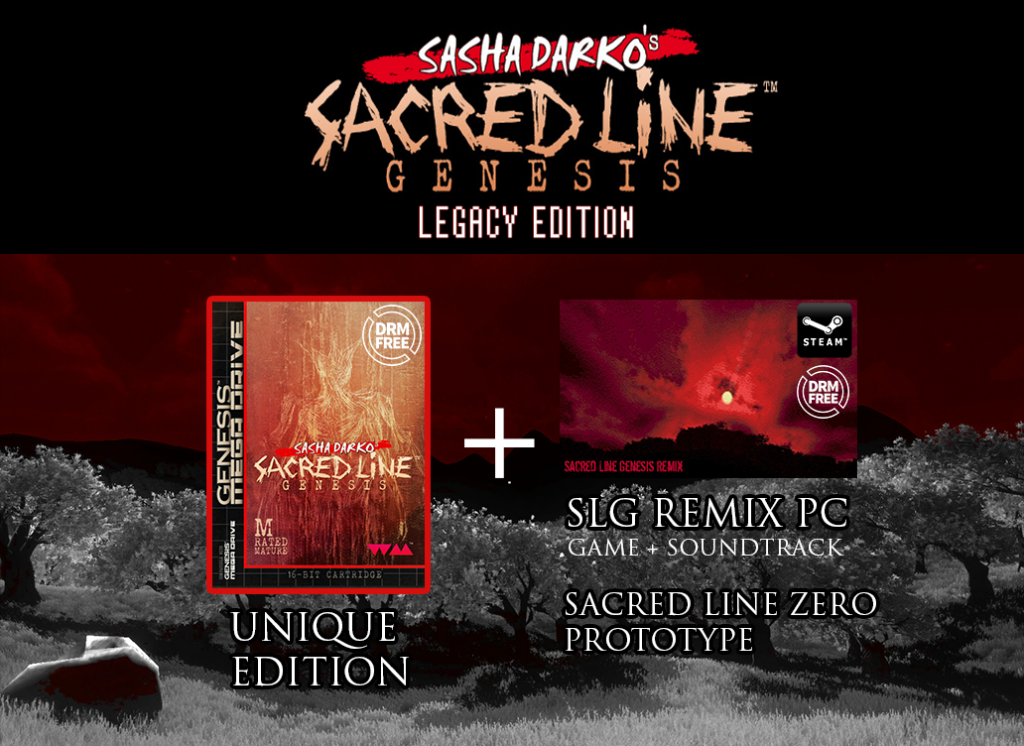 The most complete edition of Sacred Line Genesis. It includes content of Unique Edition, Steam and DRM-Free copies of SLG Remix and SLG Remix – Definitive Soundtrack (4 copies in total – 2 DRM-Free links and 2 Steam Keys) and also an early alpha prototype of Sacred Line Zero. The original PC prototype comes as a bonus as well with a special link.

If you already have Unique Edition and want to upgrade, send 7.99$ to the e-mail with the note “Legacy Upgrade” attached.

I’ve been writing movie and videogame reviews for quite a while, but never mentioned it here simply because…I don’t know. I post game reviews under the label Game Obscura here: http://steamcommunity.com/groups/GameObscura There are also game giveaways (The Deadly Tower of Monsters, DARIUSBURST, Dreadout, etc.) made in collaboration with publishers, so stay tuned. And I have more than one hundred movie reviews at the moment, they will appear here sometime soon…probably.

Some of the old music albums, EPs and singles which were previously available only on cassettes and CDs will get digital re-releases on Bandcamp, brought to you in a highest possible quality (extracted from WAV master files, many of which were lost up until now). A couple of these (collaborations with Corpoparassita and Kenji Siratori) are already there, stay tuned for the rest. https://sashadarkomusic.bandcamp.com PC version of Sacred Line Genesis was removed from the store for quite some time, but now is back. Not for long though. You can now purchase the Steam version of Deluxe edition here: http://sashadarko.com/darko-products/ A post-metal collaboration album with the cult (so they say) Russian sludge metal band Vir’ (ВИРЬ) has finally been released. Its recording process started in 2009 and the album was finished and released only in 2017 (necroposting as it is). Dedicated to Tove Marika Jansson’s “Moominvalley in November”. Available on both CDs and Cassettes. The pirates already made sure you can download it for free in .mp3, so if you’re not a collector, there you go (we don’t mind). CD – Limited to 300 copies (No Bread! Records) Cassette – Limited to 45 copies (NEN Records) Digital – Free on torrents Listen (Full Album) Some people asked me about it and yes, physical copies of Sacred Line Genesis (both BITS and LE) are still available and you can order them from this very website here. That being said, there are less than ten BITS copies now and only a couple of LE ones left.

Standard DRM-Free version of The Last Dogma is now upgraded to Deluxe and includes Game Soundtrack for FREE! Buy it now on Itch.io and get TWO Steam keys (Steam key is included by default with every purchase, but you need to ask for a Soundtrack key via e-mail because of the Itch.io store limitations):