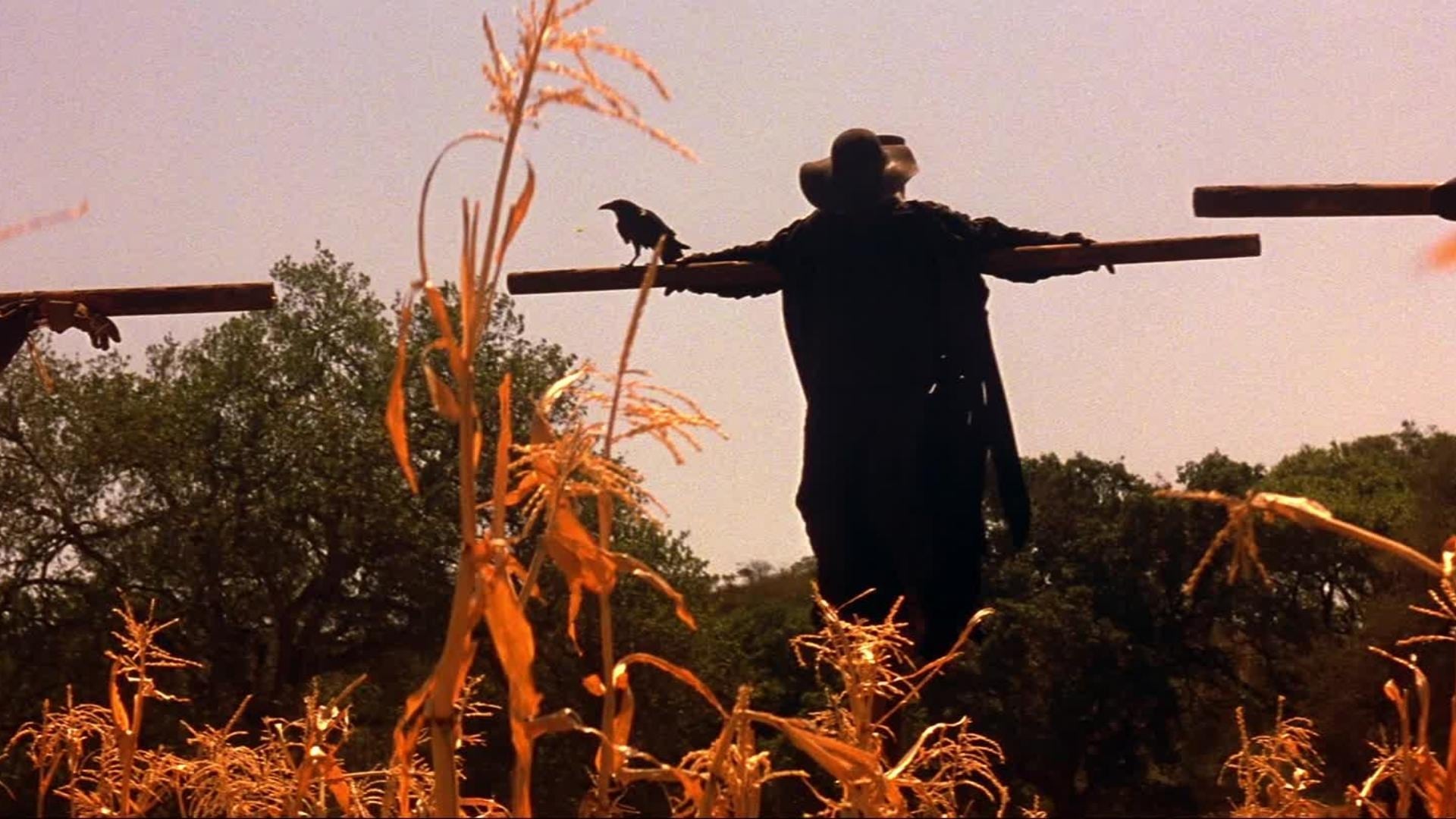 A great continuation, which technically not a second part now (Part III is the actual sequel). It probably wasn’t that obvious in the first movie, but now Jeepers shows very strong similarities from the beginning, making himself look like a scarecrow. Because he IS somewhat a scarecrow, an anti-version of it, which crows don’t fear but probably see as a master.

Ray Wise plays a father who wants to take a revenge on Creepers for taking his son, a character which sadly doesn’t get a back story told, so it’s not clear where did he get that police scanner and harpoon. The action now takes place entirely on the road and fields around with youngsters being trapped in the school bus on their way home.

The movie has a bigger budget and they used it right – there are much more makeup and special effects than before and they look really great (something of the high quality like Alien series). Which allowed to show more of the Jeepers character, like its process of regeneration. And yet again, one of the girls in the bus suddenly turns into a psychic to tell everyone the information about the creature.

The aftermath ending is not believable though.