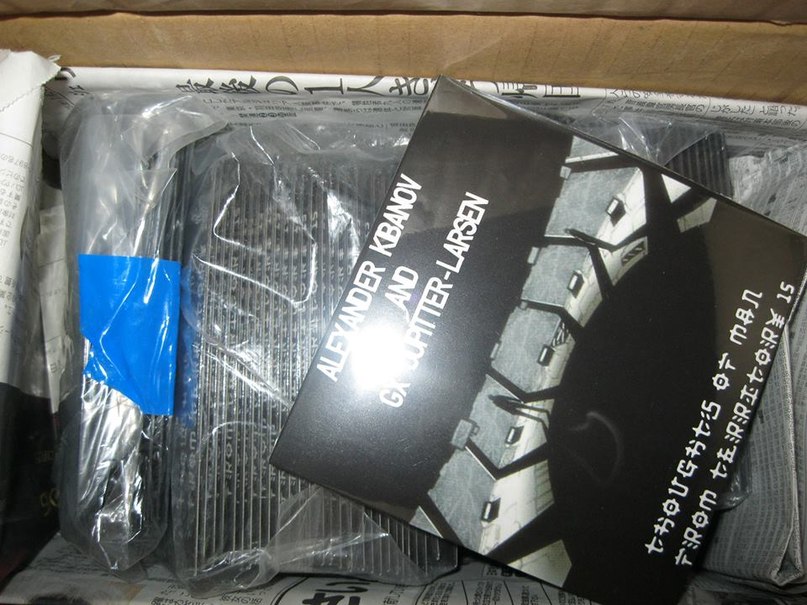 Written in 2009, released by Japanese label Kubitsuri Tapes in 2013. In Russian only.

A new cyberpunk novel in development. An excerpt can be read here (in Russian): http://sashadarko.com/object27-a-short-novel-addon-to-genesis-in-russian/
Engish translation is coming soon.